Reliable aerial coverage of Apple Campus 2 from Matthew Roberts has continued today, with the first drone footage of the campus in 2017 posted on Roberts’ YouTube channel. As construction continues into the new year — originally expected to be completed by the end of 2016 — the new footage shows a nearly-complete main building, as well as free-standing structures such as the nearby parking garage and its rooftop solar panels.

Still under construction is the underground auditorium where Apple will host various product reveal events, and workers continue to stream in and out of the “Spaceship” building’s main atrium, which began glass installation in November.

A noticeable change comes in the form of landscaping within the circular main building, with dirt piles forming around the central water feature of the courtyard. There are also many more trees and other greenery either lined up to be planted, or already in the ground. This area is expected to be one of many where workers can relax outside to eat or exercise.

In December, Roberts created a video that looked back at the construction progress made on Apple Campus 2 from July to the end of 2016. Construction on the campus officially began back in 2013 and once complete will encompass 2.8 million square feet of space to house 13,000 employees. 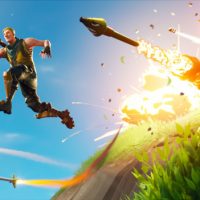 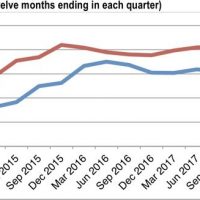 Android Continues to Have More Loyal Customers Than iOS