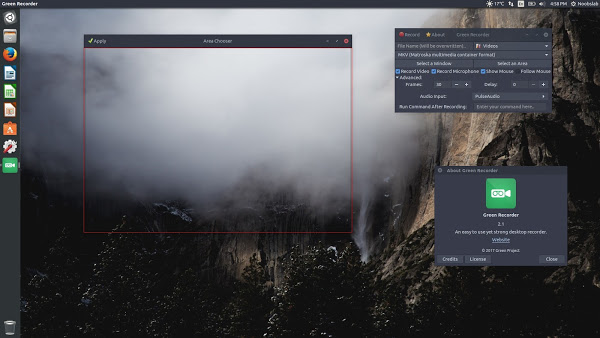 Green Recorder is a simple, open source desktop recorder developed for Linux systems built using Python, GTK and FFmpeg. It supports most of the Linux desktop environments such as Unity, Gnome, Cinnamon, Mate, Xfce and so on. Recently it has been updated to work with Wayland too in Gnome session.
It uses FFmpeg libraries and currently supported formats are: MKV, MP4, AVI, WMV, NUT and WebM (it only available for Wayland in Gnome session). You can choose the area to record, or use handy option ‘ Select a Window’ to record a specific window, if you don’t use any of these option and simply hit ‘Record’ button then it will record full-screen of the desktop. You can stop the recording process easily by right-clicking the icon and choosing ‘Stop Record’. Or middle-clicking the recording icon in the notifications area (but doesn’t work on all interfaces). Show Mouse and Follow Mouse are great options to have, you can adjust them as per your needs.
It uses default audio device on your system, you can record audio using Microphone or completely disable mic using its option, you can also change audio input source. Advanced options allows you to set Frames, delay to record the screen, Audio input source, as well as lets you run the command after recording is stopped.
By default, On Wayland only, Green Recorder uses the V8 encoder instead of the default V9 encoder in GNOME Shell because of the CPU & RAM consumption issue with V9. Which – now – should also give you better performance. On Xorg, each format uses its own default encoder. 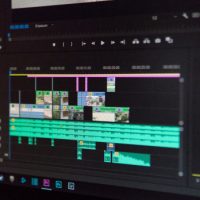 How to Take Your Video Editing To The Next Level

How to Mirror Your Android Device in Linux using Seven Square? 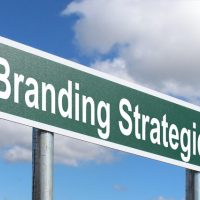 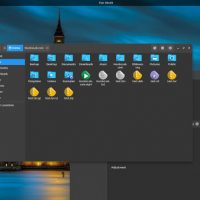