In Hyperburner, players take control of a spaceship in a distant colonial solar system. The idea is to navigate the ship through an increasingly dangerous series of courses, unlocking improved ships and endless gameplay modes as the game progresses.

Hyperburner features fast-paced gameplay, instant respawns, simple and customizable controls, and six zones to complete. Our sister site TouchArcade gave Hyperburner four and a half out of five stars, praising both the level design and the soundtrack.

Each zone has its own signature art style, complete with unique hazards to face. Said objects might be moving or static, but either way it’s going to take some skill to navigate around them. The patterns are wonderfully crafted, almost puzzle-like — so there’s no feeling of cheap deaths or haphazard design flaws. Every death is your fault, and betters you in some manner. There’s only several worlds but each one looks entirely different, almost like a different game in a way.

They throw a lot of very tight “thread the needle” type of situations at players constantly, forcing people to learn from their mistakes as they hit that replay button over and over. It’s addicting and beautiful at the same time.

Hyperburner will be available for free until next Thursday, when a new App of the Week is chosen. It can be downloaded from the App Store. [Direct Link] 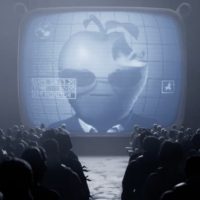 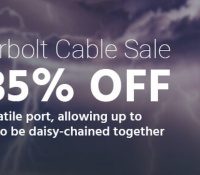 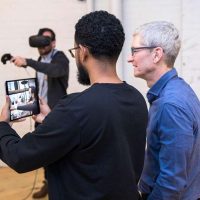 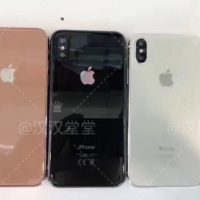