Given concerns from Japanese government officials about Toshiba selling “critical technologies” to overseas buyers, Apple would reportedly have Toshiba keep some shares so that the company retains partial Japanese ownership.

Apple is also considering teaming up with its manufacturing partner Foxconn, which is trying to acquire about 30 percent of the stake, the report said.

Foxconn allegedly offered Toshiba up to 3 trillion Japanese yen ($30 billion) as a standalone bid, but a subsequent report said Toshiba would likely reject the bid due to Foxconn’s ties with China, where it operates multiple factories.

Apple’s other manufacturing partner TSMC has reportedly already withdrawn its bid, while other potential suitors are said to include technology giants Amazon and Google and rival memory chipmakers SK Hynix and Western Digital. Apple itself was named as a potential bidder by a separate source earlier this month.

Toshiba announced plans to sell its NAND flash memory business in January in order to raise funds to cover write-down costs associated with its U.S. nuclear subsidiary Westinghouse Electric, which filed for Chapter 11 bankruptcy protection in March. The company expects to face $9 billion in related charges.

Apple dual sources 32GB, 128GB, and 256GB flash storage from Toshiba and SK Hynix for the iPhone 7 and iPhone 7 Plus.

Toshiba, facing an uncertain future, is supposedly expected to select the winning bidder of its memory chip business by June. 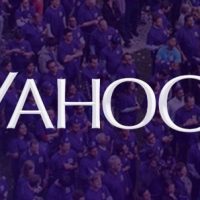 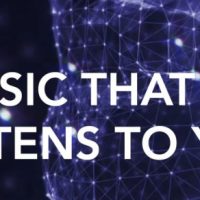 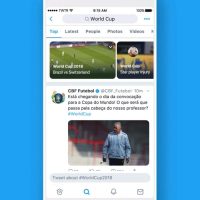 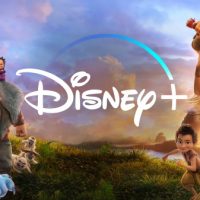