The Supreme Court of the United States today decided that U.S. companies may only face patent infringement lawsuits in the jurisdiction in which they are incorporated, which in Apple’s case would be California.

The decision is significant for Apple, as the iPhone maker faces several patent infringement lawsuits in a single district court in Eastern Texas that is considered friendly to patent holding entities, or so-called “patent trolls.”

That very court in Tyler, Texas has, for example, ordered Apple to pay $532.9 million to patent licensing firm Smartflash LLC in 2015, and $22.1 million to Acacia Research last September for infringing upon patents it acquired from Nokia.

The Supreme Court’s decision today relates to a Delaware-based lawsuit between Heartland Food Products Group and The Kraft Heinz Company, but it extends to all domestic companies across the United States.

Update: The appears to be considerable confusion throughout media coverage of this ruling. The ruling narrowly limited a company’s “residence” to the place of incorporation, but patent lawsuits may still be filed anywhere “the defendant has committed acts of infringement and has a regular and established place of business.” As a result, it appears patent lawsuits can still be filed against Apple in many jurisdictions, including the Eastern District of Texas. 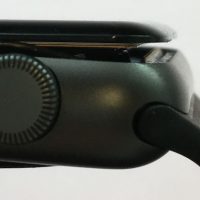 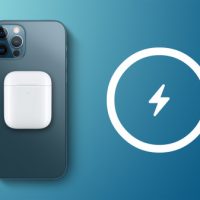