We’ve seen countless renderings, dummy models, and design leaks that give us a decent idea of what we can expect the “iPhone 8” to look like, but OnLeaks and Tiger Mobiles have teamed up on a new video that perhaps gives us the clearest look yet at the iPhone 8’s design based on current rumors.

The video features an iPhone 8 dummy model with an edge-to-edge display, a top bar that will accommodate the front-facing camera and sensors, a vertical dual-lens rear camera, and a glossy black chassis made from glass with a matching and indistinguishable steel band around the edges.

This new dummy model is similar to previous dummy models that we’ve seen, and it is in line with rumors and design drawings that have suggested the iPhone 8 will feature a slim, almost bezel-free design with a Touch ID fingerprint sensor built into the display of the device.

Dummy models are often constructed by case makers and other accessory manufacturers based on rumors and leaks coming out of the supply chain. Case makers use dummy models to create cases ahead of an iPhone’s launch to be first on the market with accessories. In past years, these dummy models have been largely accurate, but there are, on occasion, design discrepancies.

When it comes to the iPhone 8, Apple was originally said to be working with up to 10 prototypes, including one with a rear Touch ID button, making it hard to pinpoint a design. Much of the recent leaked information has centered on a design similar to the device in the video, and it’s looking more and more like that’s the design we’ll see in the finished device when it launches this fall.

Beyond what’s visible, we’ve heard a whole slew of rumors about the iPhone 8, with details ranging from wireless charging to impressive 3D sensing and facial recognition capabilities for the front-facing camera. For a complete picture of what to expect, make sure to check out our roundup. 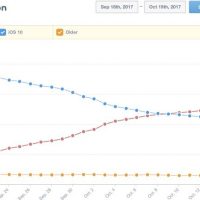 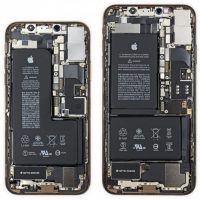 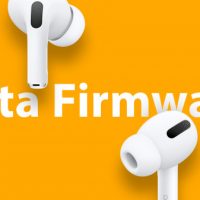