Apple today seeded the sixth beta of an upcoming iOS 10.3.3 update to developers and public beta testers, one week after seeding the fifth beta and over a month after the release of iOS 10.3.2, which was a minor bug fix update. 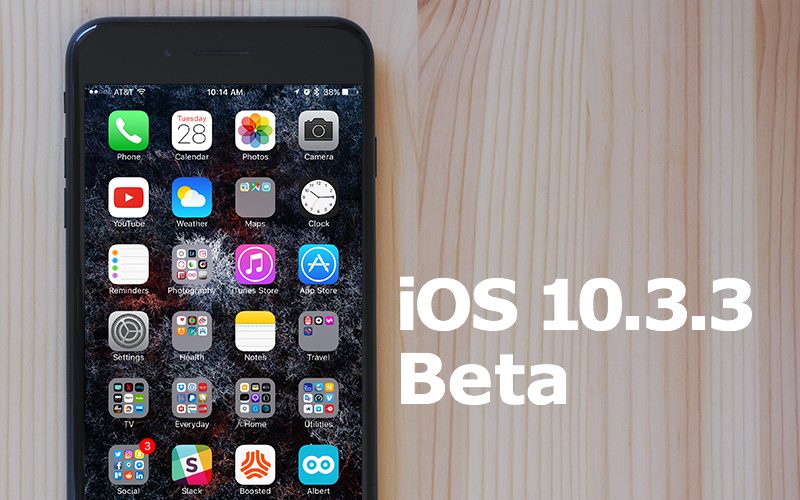 There were no significant features or notable bug fixes found in the first five iOS 10.3.3 betas, suggesting iOS 10.3.3 is an update that’s minor in scale, focusing primarily on security updates, bug fixes, and other small improvements.

iOS 10.3.3 is likely to be one of the last updates to the iOS 10 operating system, as Apple has shifted development to iOS 11. The first beta of iOS 11 was released to developers on June 5 following Apple’s Worldwide Developers Conference keynote, and two betas have been seeded so far. 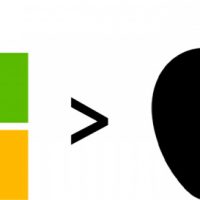 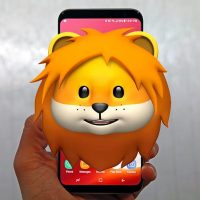 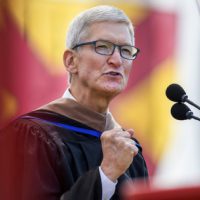