MacRumors reader Tomas Jackson, who resides in the UK, has discovered Apple is listing select movies as 4K and HDR in iTunes purchase history.

In a discussion topic on the MacRumors forums, Jackson shared a screenshot of his iTunes purchase history with the 2016 film Passengers listed as “Movie (4K, HDR)” under the Type column. However, he said iTunes only let him download the movie in HD quality, which is either 720p or 1080p depending on the content.

Another reader mentioned that the 2016 film Fantastic Beasts and Where to Find Them is also listed as 4K and HDR. MacRumors rented the film to check, and we can confirm the film indeed has “4K, HDR” next to it in our iTunes purchase history. Nevertheless, iTunes lists the movie’s video quality as 720p.

Not all movies are listed as “4K, HDR” at this time, and it may be region specific for now. One reader from the United States shared a screenshot of Passengers still being listed as “Film (HD)” in his iTunes purchase history. MacRumors can confirm “4K, HDR” has appeared in both the UK and Canada at least. 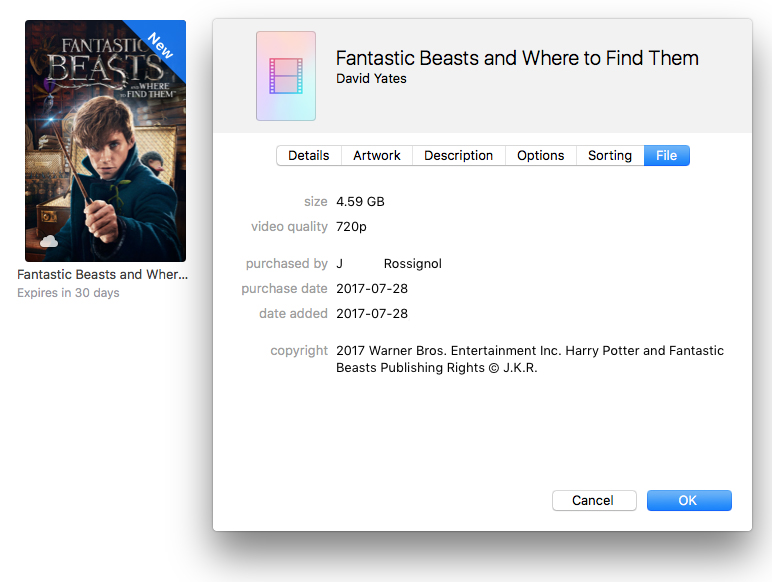 iTunes content remains viewable in SD and HD for the time being, but the discovery suggests Apple may be gearing up for what’s around the corner — 4K and HDR support for both iTunes content and a new Apple TV.

A month later, developer Firi Games provided MacRumors with evidence of a device identified as “AppleTV6,2” and running “tvOS 11.0” connecting to its arcade game Phoenix HD for Apple TV in its logs. The IP address fell within a range linked to Apple’s headquarters in Cupertino, California.

The current Apple TV has a model identifier of AppleTV5,3, and Apple TV6,2 does not correspond with any released model.

It’s conceivable that Apple could launch 4K content in iTunes alongside a new Apple TV with support for up to 4K video output and HDR, or high dynamic range, which allows for sharper colors and lighting. The current, fourth-generation Apple TV has a maximum 1080p video output, and no support for HDR.

Netflix has embraced 4K, offering its original series in ultra-high-resolution on compatible devices. The high-end iMac models with 4K and 5K Retina displays are currently Apple’s only devices that can properly display 4K content. The latest Apple TV lacks the hardware required for 4K and HDR video output. 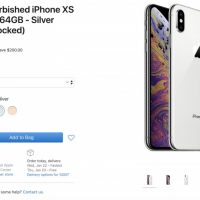 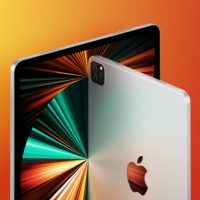 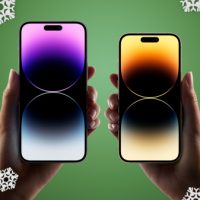 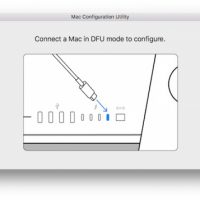