We’ve been hearing rumors from Indonesia about Xiaomi and Google working together to build an affordable Android One device that could be based on the dual-camera Xiaomi Mi 5X with the name Mi A1. Now benchmarks of the alleged device appeared, and some interesting results came out.

The single-core score of the phone listed as Xiaomi Mi A1 is 852, while the multi-core result is 3837. The listing also reveals the Android One phone will come with 4 GB RAM and Android 7.1.2 Nougat.

These numbers look similar to all the phones with Snapdragon 625 chipset, but the Mi 5X has a higher… 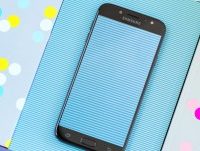 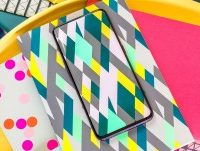