Apple has released a new ad showcasing the Portrait Lighting feature on the iPhone 8 Plus that lets users create dramatic studio lighting effects when shooting in Portrait mode.

Titled “Portraits of Her”, the ad features Shannon Wise of music group The Shacks walking along a sidewalk and singing the band’s 2016 single “This Strange Effect” as the camera transitions through the Portrait Lighting mode’s range of effects, such as Natural Light, Studio Light, Contour Light, and Stage Light.

The short ad concludes with the iPhone 8 Plus operator showing Wise her portrait photo as he taps through the various effects in the Camera app interface before choosing a favorite.

The Portrait Lighting feature on the iPhone 8 Plus and iPhone X uses sophisticated algorithms to calculate how facial features interact with ambient light. While developing the new camera feature, Apple reportedly studied the work of professional portrait photographers as well as famous painters to see how lighting has been used in the visual arts throughout history. 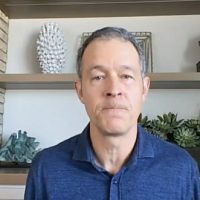 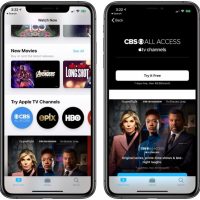 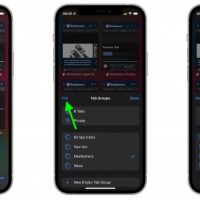