With Apple Pay support, Apple’s payments service can be used to make purchases from local businesses through Yelp for things like delivery or takeout food. 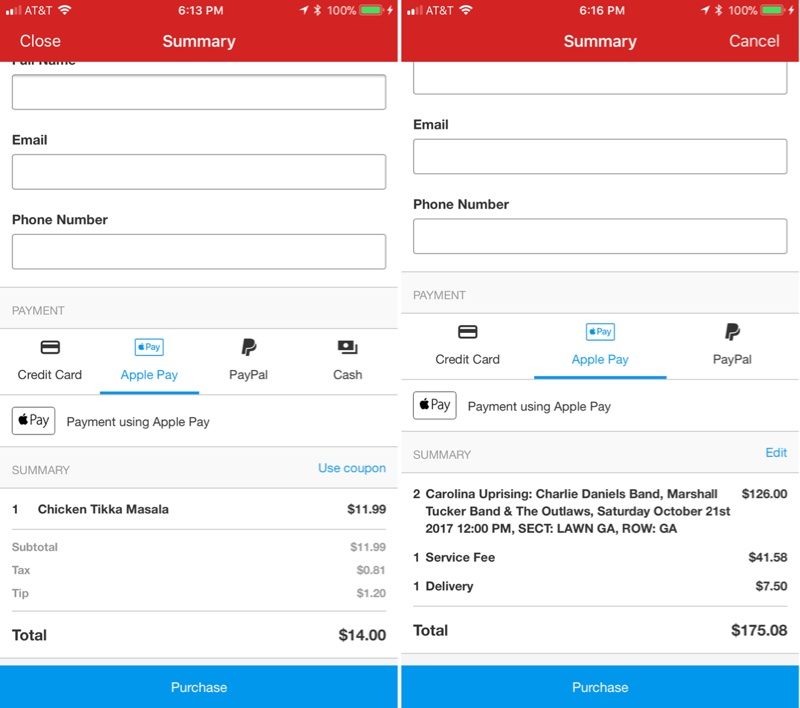 Big news. You can now use Apple Pay to make purchases from local businesses on Yelp. So go ahead — book an oceanside couples massage, get tickets to that John Mayer concert, or get those lobster rolls delivered.

The Apple Pay update became available in an update released this morning. Yelp can be downloaded from the App Store for free. [Direct Link] 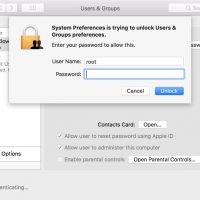 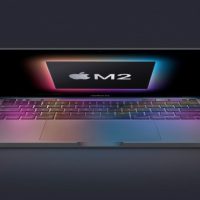