Introduced in 2015 as an Un-carrier initiative, Mobile Without Borders is a T-Mobile feature that’s designed to extend LTE coverage and calling to Mexico and Canada at no additional charge. It was designed to use a customer’s normal voice, message, and LTE data allotments while roaming in Mexico or Canada.

With an unlimited data plan, customers using Mobile Without Borders had access to “unlimited” 4G LTE data up to the standard cap of 50GB while in Canada or Mexico.

Starting on November 12, T-Mobile is limiting LTE data usage for Mobile Without Borders to a maximum of 5GB. After 5GB of data has been used in Mexico or Canada, or a high-speed data allotment has been reached, data speeds will be downgraded to Simple Global speeds (128kb/s for most T-Mobile plans, or 256kb/s for T-Mobile ONE Plus).

T-Mobile says that less than 1 percent of people who travel to Canada or Mexico use over 5GB in a month, and that the change is being implemented to “prevent usage beyond the intent of the product.”

Customers who need more than 5GB of LTE data in Mexico or Canada can sign up for the T-Mobile ONE Plus International plan, which is an additional $25 per month on top of the cost of a T-Mobile ONE plan. 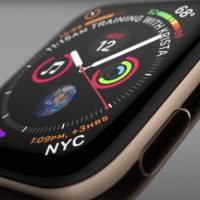 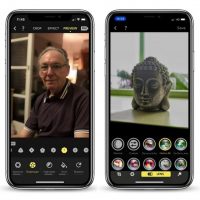 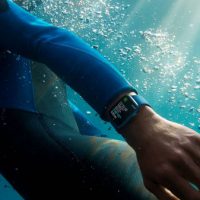 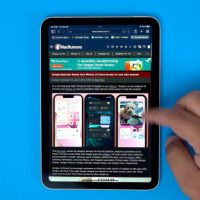