Apple’s 38-second “Animoji Yourself” spot shows off “Animoji Karaoke,” a phenomenon that kicked off shortly after the iPhone X launched. With Animoji Karaoke, the idea is to use Animoji to lip sync to popular songs, making it look like the Animoji are doing the singing.

The Apple Animoji ad features several Animoji characters singing the song “All Night” by Big Boi. Animoji Karaoke videos have been widely shared on Twitter, reddit, and other social networks, though interest in the feature has died down somewhat a few weeks following the iPhone X’s launch.

Along with the Animoji ad, there are three new videos focusing on Face ID. The first view is an overview of the Face ID feature, explaining that it unlocks the iPhone X with a look.

The other two ads, which are 15 seconds in length, focus on specific Face ID features, including its ability to work in the dark and adapt to facial feature changes like makeup and glasses.

On its Canadian YouTube channel, Apple has also shared a video that explains how Face ID adapts to changes and works with facial hair growth. It’s similar to the “Knows When You Change” video on the company’s US YouTube site.

Apple shared several videos of the iPhone X when it was first introduced in September, but these are the first iPhone X specific videos that have been released since then, aside from a tutorial video walking users through the various iPhone X features and how to use them.

Apple will use these ads to show off iPhone X features on television, on the web, and on social networks like Instagram. 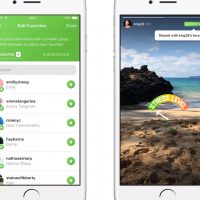 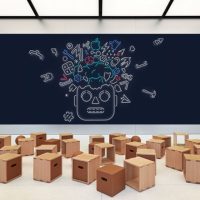 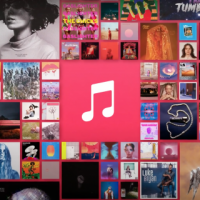 Limited Series Based on Downfall of WeWork Coming to Apple TV+