The event will host a range of discussions including the future of artificial intelligence, cybersecurity, and methods of combating criminal activity and terrorism online, all of which feed into the summit’s main aim of advancing the digital economy “for openness and shared benefits”. What the press material doesn’t mention is the Cyberspace Administration’s role in online censorship and its history of blocking access within China to unapproved sites and internet services.

Skype became the latest victim of its strict internet filters when it was removed from the App Store last month. Earlier this year, Apple was forced to remove many VPN apps from the App Store in China due to the administration’s regulations, while other apps affected in the past or present include WhatsApp, Facebook, Snapchat, Twitter, and the New York Times app.

During a Q3 earnings call in August, Cook said Apple believes in engaging with governments around the world even when it disagrees with rules or restrictions. Regarding the removal of VPN apps from China’s App Store, Cook said that over time Apple hoped to see the restriction loosened, because “innovation requires freedom to collaborate and communicate”.

Some folks have tried to link it to the [Apple-FBI dispute] last year — they’re very different. In the case of the US, the law in the US supported us. It was very clear. In the case of China, the law is also very clear there, and like we would if the US changed the law here, we would have to abide by it in both cases. That doesn’t mean we don’t state our point of view, in the appropriate way — we always do that.

To what extent Cook will voice concerns about Chinese law at the summit is unclear, however his attendance reflects the country’s growing importance to Apple’s business as it seeks to boost revenue in the region. Apple shipped an estimated 11 million iPhones in China last quarter, up 40 percent from the year-ago quarter, according to research firm Canalys. The strong growth put an end to six consecutive quarters of declining iPhone sales in the region. However, that growth could be short lived.

iPhone 8 and iPhone 8 Plus sales have quickly “run out of steam” in mainland China, despite being heavily discounted by online retailers, according to the South China Morning Post. And while the iPhone X could help Apple in the fourth quarter, its high price and supply constraints might inhibit the company’s growth in China in the short term, according to Canalys. 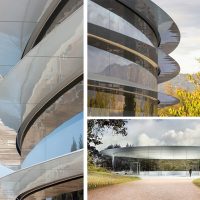 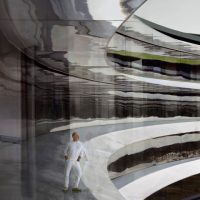 Demo: Upgrading the RAM in the 2019 Mac Pro After Purchase 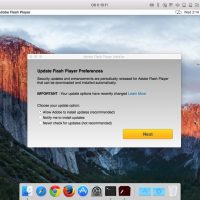