YouTube has already inked a deal with Warner Music Group and is in talks with Sony Music Entertainment, Universal Music Group, and Merlin, a group of independent labels. The service will allow YouTube to better compete with Spotify and Apple Music, and it will provide more revenue to music labels that have been pushing for more money from the video site.

Yet major record labels say the growth would be even more significant if not for YouTube, which they criticize for not compensating them enough, considering how much people use the site to listen to tunes. Music is one of the most popular genres of video on YouTube, which attracts more than a billion users a month.

YouTube is referring to its new service as “Remix” internally, and it is said to include Spotify-style on-demand streaming along with YouTube-only elements like video clips. YouTube has already been contacting artists for help promoting the service.

According to Bloomberg, YouTube will need to overcome “several hurdles” to meet its March 2018 launch date. YouTube has been stuck in negotiations with Universal and Sony for more than a year. 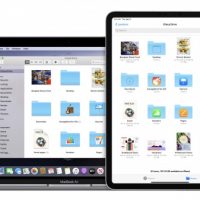 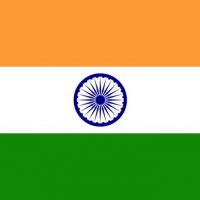 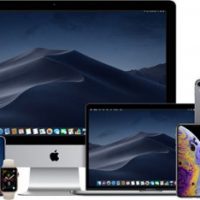 Upcoming Apple Products Guide: Everything We Expect to See in 2019 and Beyond 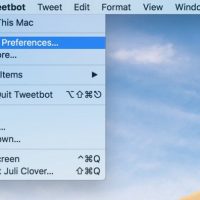 How to Enable Dark Mode in macOS Mojave