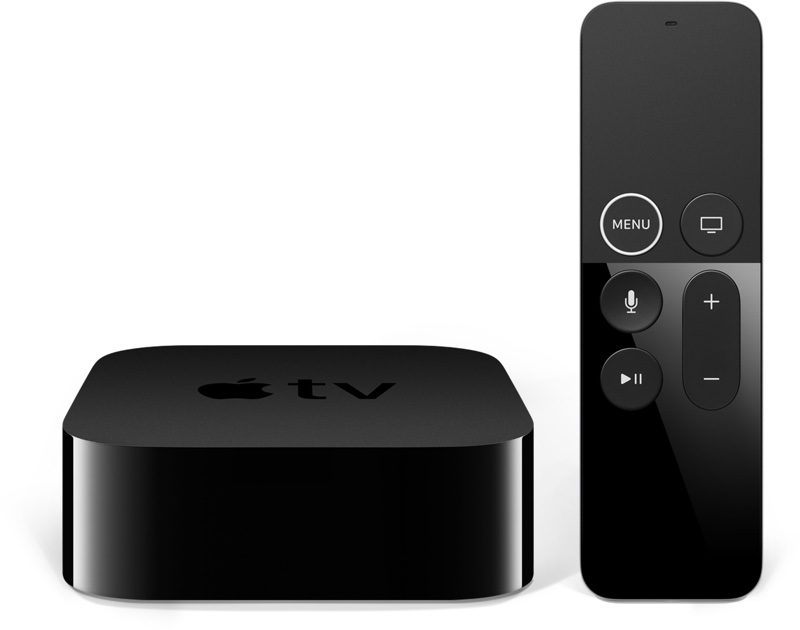 Apple today released a new update for tvOS 11, the operating system designed to run on the fourth and fifth-generation Apple TVs. tvOS 11.2.6 comes one month after the release of the tvOS 11.2.5 update, which focused on bug fixes and other under-the-hood improvements.

tvOS 11.2.6 can be downloaded over the air through the Settings app on the Apple TV by going to System –> Software Update. Apple TV owners who have automatic software updates turned on will be upgraded to the tvOS 11.2.6 automatically.

As a minor 11.x.x update tvOS 11.2.6 focuses on performance improvements and bug fixes to address issues that were discovered following the release of tvOS 11.2.5. It is being released alongside bug fix updates for iOS, macOS, and watchOS to address a problem that caused devices to crash due to an inability to render a specific character in the Indian language Telugu.

tvOS 11.2.6 will be followed by tvOS 11.3, an update that is currently being beta tested and is slated for release this spring. 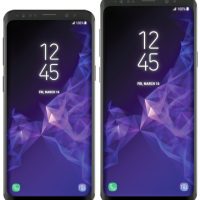 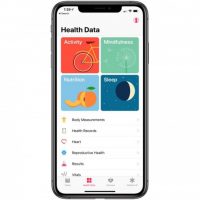 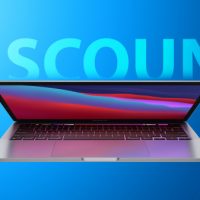