welcome to another stable update of Manjaro. It took us a little longer than usual to get this update-pack fully tested.

Our main focus was GNOME 3.28, which is the result of 6 months’ hard work by the GNOME community. It brings some major new features as well as many smaller improvements and bug fixes. 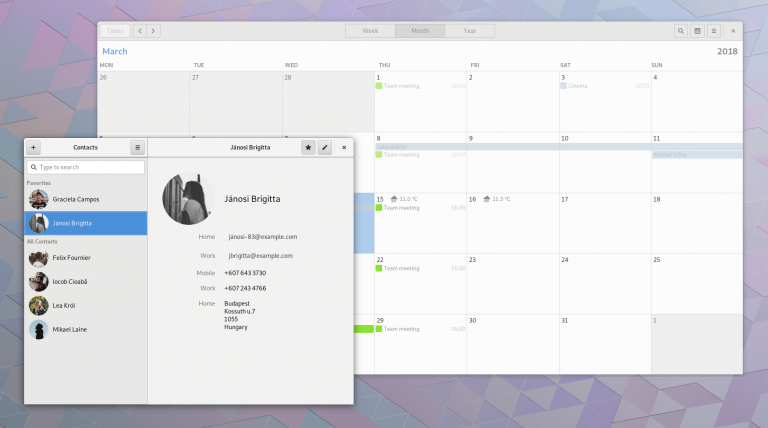 Other highlights include improvements to the Calendar and Contacts applications, the ability to star files and folders in the Files application, and improved support for Thunderbolt 3 and Bluetooth LE devices. GNOME’s default UI font has also been overhauled to be more attractive and easy to read, and the on-screen keyboard has been rewritten to be more reliable and has layouts for a number of different locales.

There are many other improvements in GNOME 3.28, which can be read about in the release notes.

The Deepin Desktop also received a lot of package updates including some important bugfixes, namely some rather serious issues with cpu load of deepin-dock and deepin-daemon were fixed.
Additionally we updated Pamac, Mesa, our kernels and browsers, LibreOffice, GStreamer, PHP, Calamares, Inxi, Haskell and Python to mention a few … Also linux417 got added for our brave beta-testers to play around.

If you already want to test the latest features of the upcoming Manjaro release Illyria, you may checkout our Alpha releases: 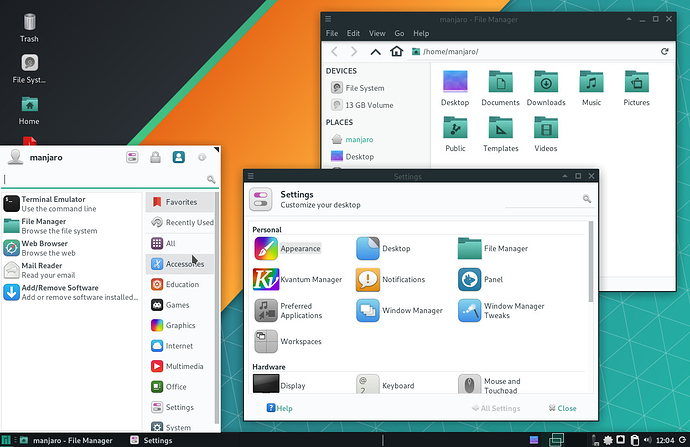 Our effort and all the needed information about the new security risk can be found here.

So please report back and give us feedback for given changes made to our repositories. Users of our 32-bit Distro should read this.

A detailed list of all package changes can be found here. 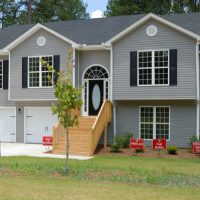 The top tools available to help you buy a home 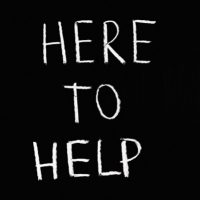