Continuing on with its World Cup-themed content, Apple this evening uploaded three new soccer-related videos in its popular “Shot on iPhone” series to its YouTube channel, showcasing iPhone-captured content from Australia, Japan, and Berlengas Island, off the coast of Portugal.

The first video, “The Heart of Australia,” features Aborigine girls playing soccer, while the second video, “The ‘Wa’ of Soccer,” features a group of monks playing a soccer match in Yatsushiro City in Kumamoto, Japan.

The Heart of Australia. Finding happiness through soccer, Aborigine girls embrace the sport to create new opportunities for themselves. We get a glimpse inside their cultural heritage and how the community preserves and celebrates its identity.

The ‘Wa’ of Soccer. A soccer match is an embodiment of life’s struggles in 90 minutes. A group of monks play to connect with the local community, keep fit, and respect the ‘wa’ — the peaceful unity and conformity within a social group.

All three videos, like other photos and videos in the “Shot on iPhone” series, were captured using an iPhone, though Apple does not specify which of its iPhones was used to make each video. 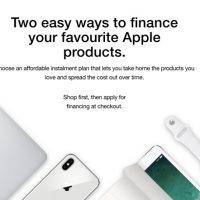 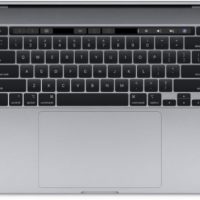 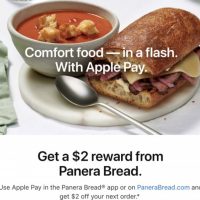 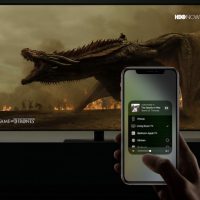