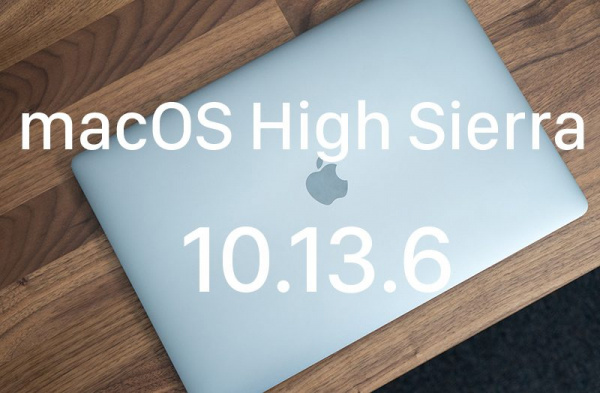 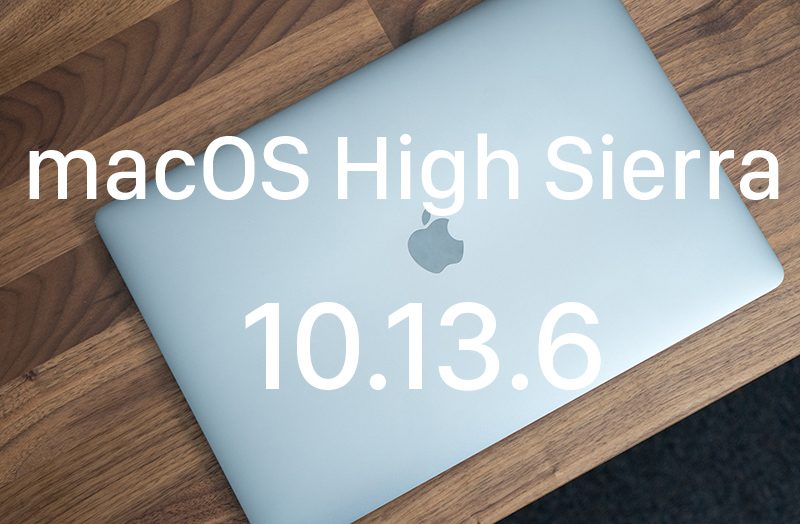 The macOS High Sierra 10.13.6 update is minor in scale, focusing on bug fixes and security improvements. No major feature changes were discovered during the beta testing process, but Apple’s release notes say it adds AirPlay 2 multi-room support for iTunes. Full release notes are below:

The macOS High Sierra 10.13.6 update adds AirPlay 2 multi-room audio support for iTunes and improves the stability and security of your Mac. This update is recommended for all users.

– Play music at the same time on multiple AirPlay 2-enabled speakers in your house, all in sync

Other improvements and fixes

macOS High Sierra 10.13.6 may be one of the final updates to the macOS High Sierra operating system, as Apple in June introduced macOS Mojave, an update that will be launching to the public this fall. macOS Mojave is currently available to developers and public beta testers and will be tested for several months before it sees a launch.

macOS Mojave introduces a system-wide Dark Mode, Desktop Stacks for organizing all of the files on your desktop, several changes to Finder to make it quicker and easier to access and edit your files, Continuity Camera for importing photos to Mac right from an iPhone, and new apps that include Apple News, Socks, Home, and Voice Memos.

For full details on all of the new features that are coming in the macOS Mojave update, make sure to check out our roundup. 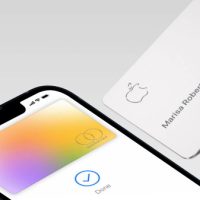 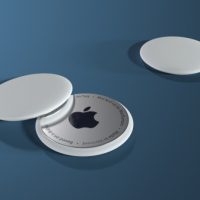 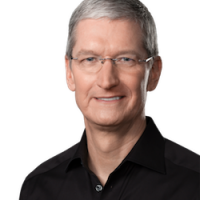 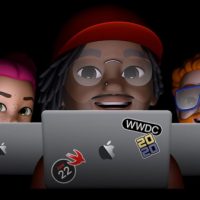