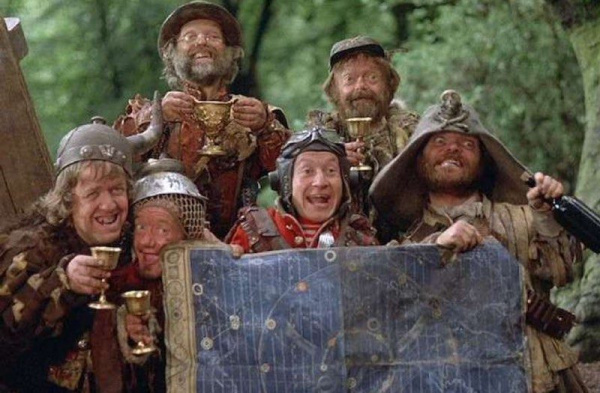 Apple is close to securing a deal for the rights to turn 1980s fantasy movie “Time Bandits” into a TV series, reports Deadline.

Directed by Terry Gilliam, “Time Bandits” featured the story of an imaginative 11-year-old boy, Kevin, who gets sucked into a fantastical adventure with a band of dwarves during the Napoleonic Wars in Italy.

Kevin and the dwarves travel through time using a magical map, visiting places like ancient Greece and the Titanic and fighting off an evil being intent on stealing the map for his own purposes. 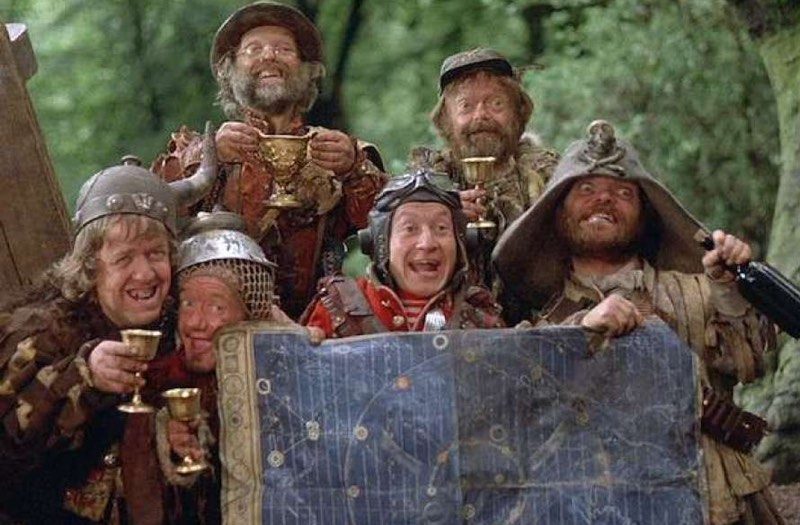 According to Deadline, the new TV series based on the movie will be a co-production between Anonymous Content, Paramount Television, and Media Rights Capital. Gilliam is set to serve as a non-writing executive producer.

If Apple secures the rights to the “Time Bandits” TV spinoff, it will join the other more than a dozen television shows Apple has in the works, which span genres from drama to comedy to shows for children.

In other related news, comedy writer Regina Hicks has signed on to be a co-showrunner for Apple’s upcoming animated television show “Central Park” alongside Loren Bouchard and Josh Gad. 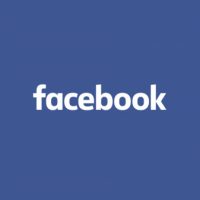 Facebook Working on Smart Watch to Compete With Apple Watch 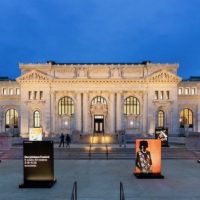