The Unicode Consortium is working on the list of emojis that will be added to Unicode 12 in 2019, and today Emojipedia shared some details on new emoji candidates that have been suggested for inclusion.

Because the list of emojis has not yet been finalized, these new emoji candidates won’t be included for sure, but they could make their way onto various platforms that support emoji if the Unicode Consortium ultimately approves them. 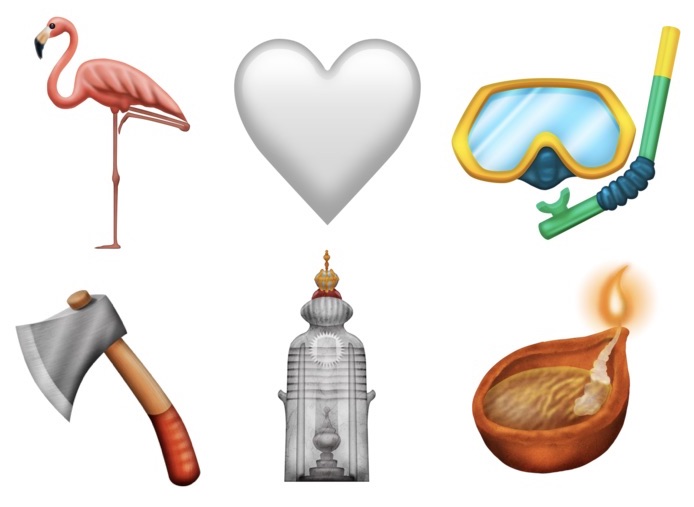 A full list of Unicode 12 emoji candidates is available from Emojipedia.

Apple will likely add the Unicode 12 emoji to iOS, macOS, and Apple Watch devices sometime in the fall of 2019.

At the current time, we’re waiting on the addition of Unicode 11 emojis, which Apple said it will add to iOS later this year.

A few proposals have been made for emojis coming in 2020 and were announced by the Unicode Consortium today, including ninja, military helmet, mammoth, feather, dodo, magic wand, carpentry saw, and screwdriver. 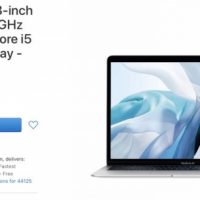 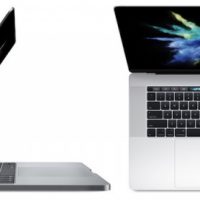 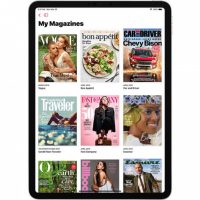 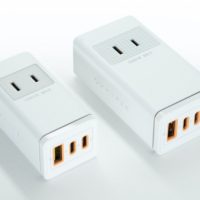