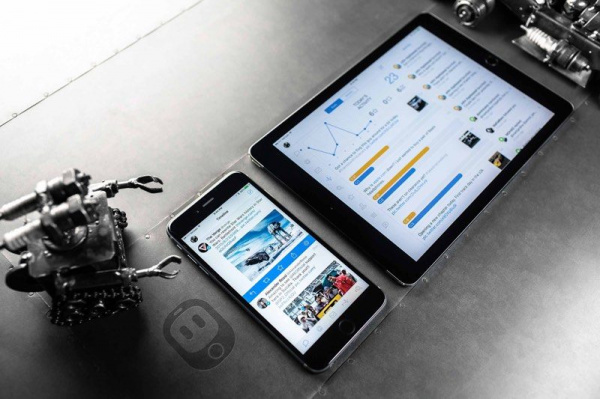 Ahead of upcoming Twitter changes set to be implemented tomorrow, Tapbots has released an updated version of its Tweetbot app for iOS devices, removing several features that have been present in the app for years.

Timeline streaming over Wi-Fi has been disabled, which means Twitter timelines will refresh every one to two minutes instead of as new tweets come in. We’ve been using the Tweetbot for iOS app in a beta capacity with these changes implemented, and while it’s not a huge change, the delay is noticeable. 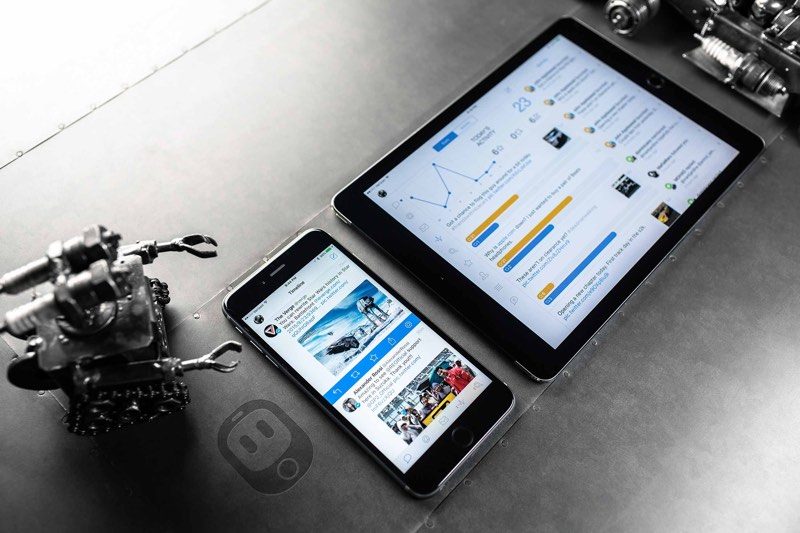 The Activity and Stats tabs have been removed from the app, and because the Apple Watch app was heavily dependent on Activity data, it too has been eliminated.

Tapbots says that it is sorry that the changes had to be made, but Twitter has decided to eliminate certain features provided to third-party apps without offering alternatives.

On August 16th Twitter will disable parts of their public interface that we use in Tweetbot. Because Twitter has chosen not to provide alternatives to these interfaces we have been forced to disable or degrade certain features. We’re sorry about this, but unfortunately this is totally out of our control.

Other third-party Twitter clients, such as Twitterrific, have also had to remove the same features that have been disabled in Tweetbot because of Twitter’s new limitations on third-party apps.

Tapbots has not yet updated Tweetbot for Mac, but changes should be coming to the Mac app soon as well.

Tweetbot for iOS can be downloaded from the App Store for $4.99. [Direct Link] 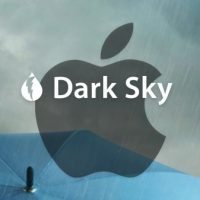