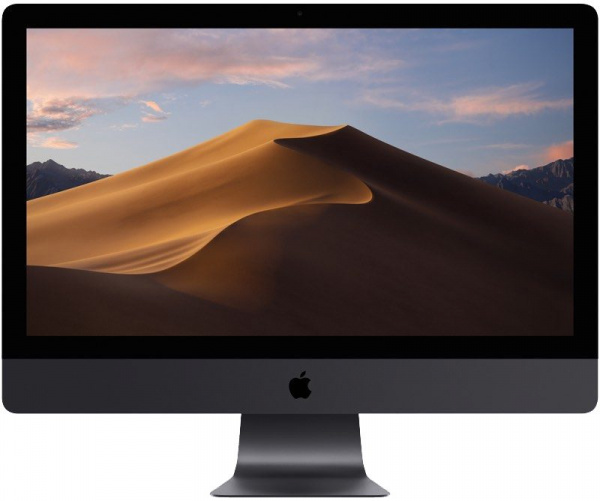 macOS Mojave introduces a new method of installing software updates, so after the initial beta has been installed using the appropriate profile from Apple, additional betas can be downloaded through opening up System Preferences and choosing the “Software Update” option. 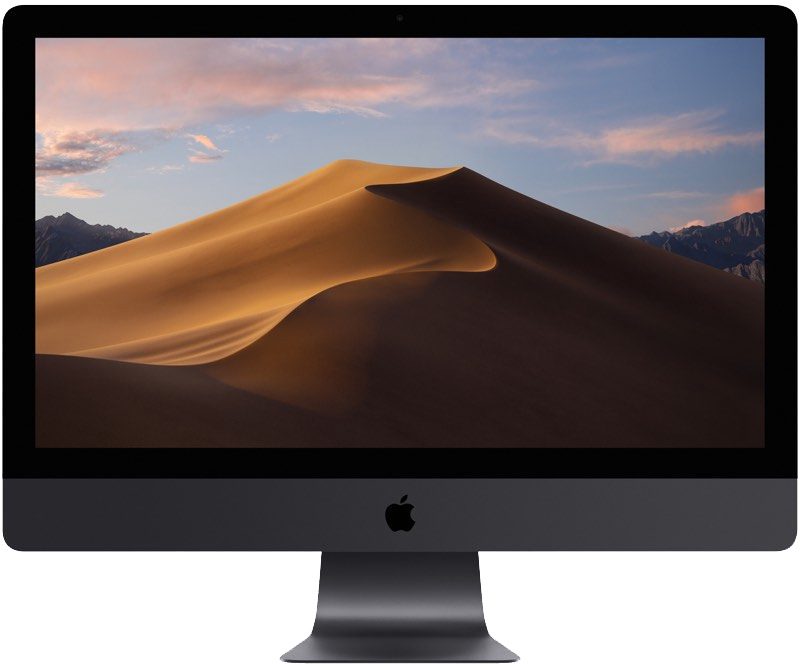 The 10.14.1 update re-introduces support for Group FaceTime, a feature that was removed during the beta testing period. Group FaceTime, which lets you chat with up to 32 people at once, is also present in the iOS 12.1 beta.

macOS Mojave is a major update that brings features like a systemwide Dark Mode, stacks for organizing messy desktops, new Finder capabilities, new tools for taking screenshots, a Continuity Camera option for easily transferring photo scans and documents from iPhone to Mac, and more. For more on macOS Mojave, make sure to check out our roundup. 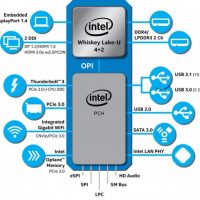 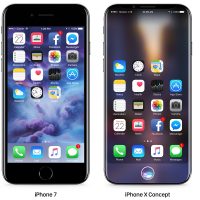 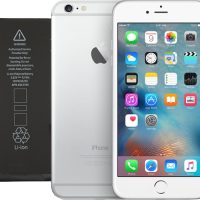 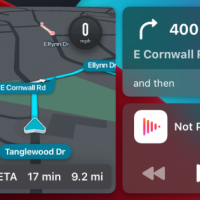