A little over two weeks after launch, iOS 12 is installed on 46 percent of iOS devices, according to data collected by analytics company Mixpanel.

Customers are adopting iOS 12 at rates that are similar to the adoption rates of iOS 10 in 2016, which was installed on 48.16 percent of devices two weeks after it launched.

It’s not surprising that customers are choosing to install iOS 12 at a more rapid pace given the significant speed improvements introduced with the update. On older devices, performance enhancements can make iPhones and iPads feel much faster.

Apple has made animations smoother and more responsive across the operating system, so accessing Control Center, scrolling in apps, or swiping up when multitasking feels more fluid.

iOS 12 also includes optimizations for when the operating system is under load. Apps launch up to twice as fast under a heavy load, as does the Share Sheet.

MacRumors readers in particular were heavy early adopters, and in a Twitter poll conducted shortly after the launch of the operating system, 85 percent of those surveyed had already installed the update.

Did you install iOS 12 yet?

iOS 12 has a few bugs, such as a problem that can cause some devices running the operating system not to charge over Lightning if plugged in while the display is off, but for the most part, it’s a stable update that offers up some serious improvements on older devices that felt slow on iOS 11. 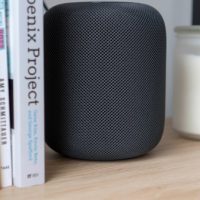 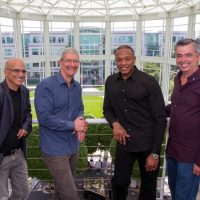 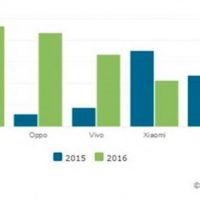 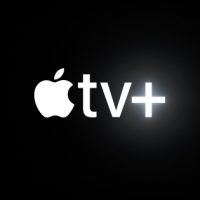