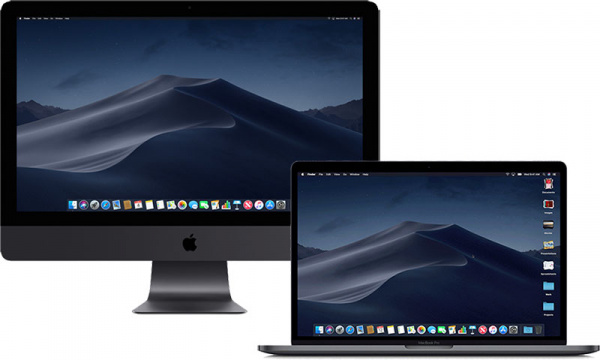 Earlier this week, MacRumors obtained an internal document from Apple stating that Macs with the Apple T2 chip, including the iMac Pro and 2018 MacBook Pro, must pass Apple diagnostics for certain repairs to be completed. 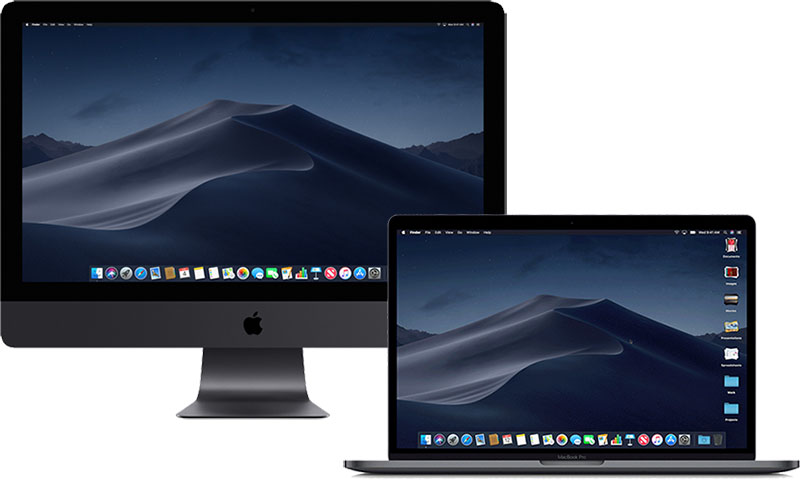 For Macs with the Apple T2 chip, the repair process is not complete for certain parts replacements until the AST 2 System Configuration suite has been run. Failure to perform this step will result in an inoperative system and an incomplete repair.

• For notebooks: Display assembly, logic board, top case, and Touch ID board

• For desktops: Logic board and flash storage

Apple’s diagnostic software is limited to internal use by Genius Bars at Apple Stores, Apple Authorized Service Providers, and qualifying institutions, suggesting that independent repair shops without Apple certification would be unable to repair certain parts on the iMac Pro and 2018 MacBook Pro going forward.

Moreover, the document reignited a debate about planned obsolescence, as there were concerns that when Apple stops servicing the iMac Pro and 2018 MacBook Pro, repairs through alternative channels might not be possible.

The news was quickly opposed by “Right to Repair” activists who believe that Apple and other device manufacturers should be legally required to make replacement parts, repair guides, and tools available to the public. Apple has and continues to actively oppose “Right to Repair” legislation in the United States.

Those activists will be delighted to hear that, for whatever reason, what Apple said in its document isn’t actually the case right now.

After our report was published, the repair experts at iFixit swapped out the display and logic board on a 2018 MacBook Pro, and the notebook remained operational without being subjected to Apple’s diagnostic software. 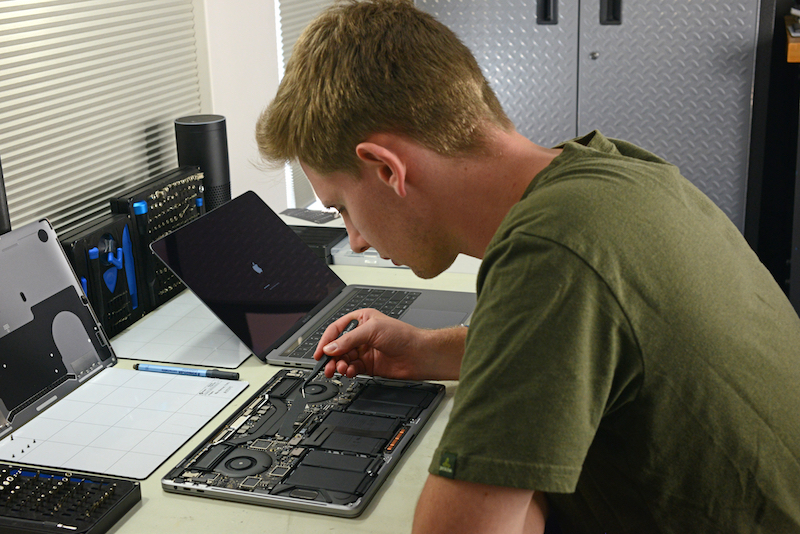 iFixit is not an Apple Authorized Service Provider, so at this time, it appears that independent repair shops should remain able to repair the iMac Pro and 2018 MacBook Pro without issue. It’s unclear why Apple’s document suggests otherwise, but it’s possible the requirement could kick in at a later date.

So why is Apple doing this? It could simply be a mechanism for tracking parts used by their authorized network, to check quality or replacement rates. It’s possible that units with swapped parts may operate normally, but still report a failure in Apple diagnostic tests for having ‘unauthorized’ components installed—much like earlier units did on earlier versions of AST for third party HDD/SSD, RAM and batteries.

Apple did not respond to our request for comment. 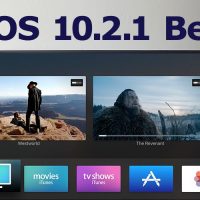 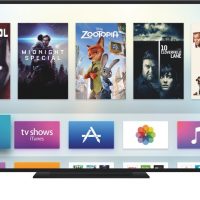 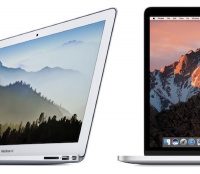