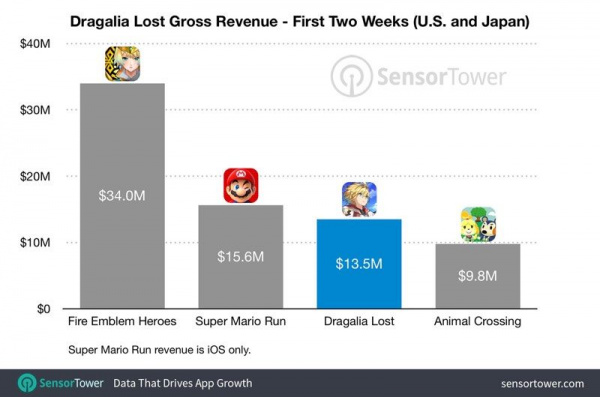 In the two weeks following the launch of Dragalia Lost, Nintendo’s newest title, the game has earned $16 million in revenue from the iOS App Store and Google Play, according to estimates from app analytics site Sensor Tower.

$13.5 million of the $16 million in revenue has come from Japan and the United States, with the game now ranking third when it comes to revenue earned by Nintendo mobile titles. 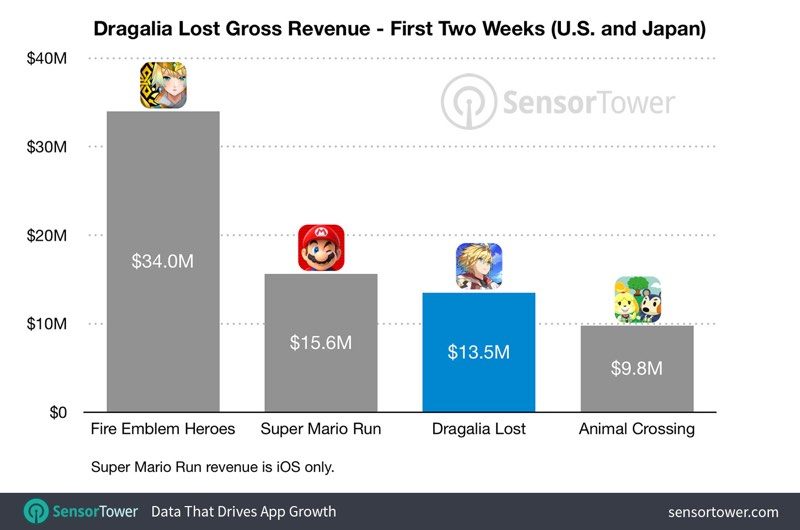 Nintendo released Dragalia Lost two weeks ago on Thursday, September 27. The game is an original swipe-based action RPG developed in partnership with Cygames.

Dragalia Lost tasks players with conquering their enemies using powerful attacks and special skills, with players able to control characters who can transform into dragons to unleash their power on enemies.

In addition to battling monsters, players will also need to develop a holy citadel for dragon training. Limited time multiplayer raid battles are available for up to three players online, and an internet connection is required to play.

Like most of Nintendo’s recent titles, Dragalia Lost is free to play and supported through in-app purchases.

Dragalia Lost can be downloaded from the App Store for free. [Direct Link] 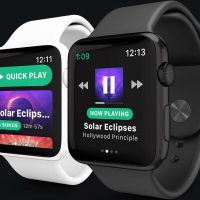 Quick Takes: Spotify for Apple Watch and StreamKit for watchOS 5 to Debut at WWDC 2018?