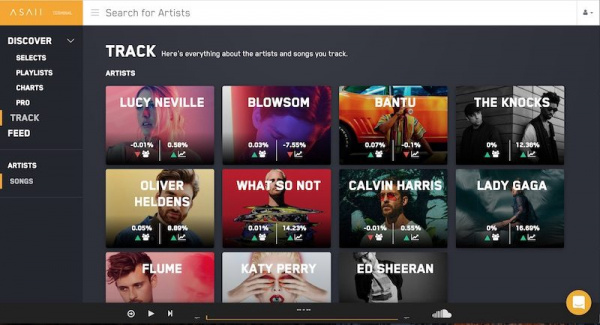 Apple has acquired San Francisco-based music analytics startup Asaii, according to unnamed sources cited by Axios. The deal, which has not been confirmed by Apple, was reportedly worth less than $100 million. 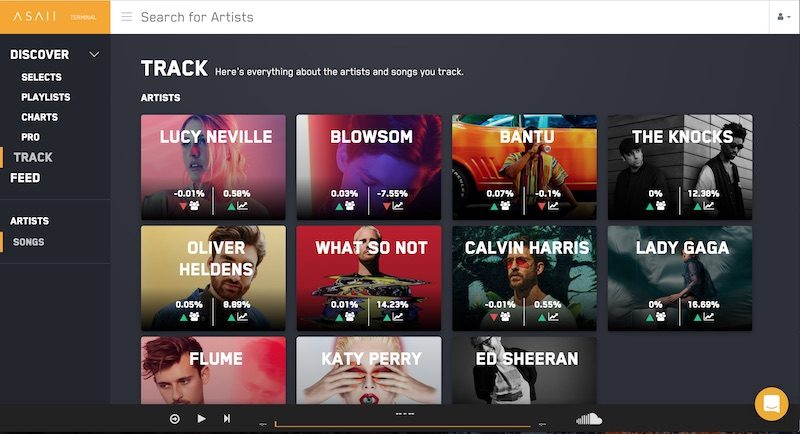 Asaii offered two products specifically: a music management dashboard for A&R representatives to quickly scout and manage talent, and an API for music services to integrate a recommendation engine into their platforms. 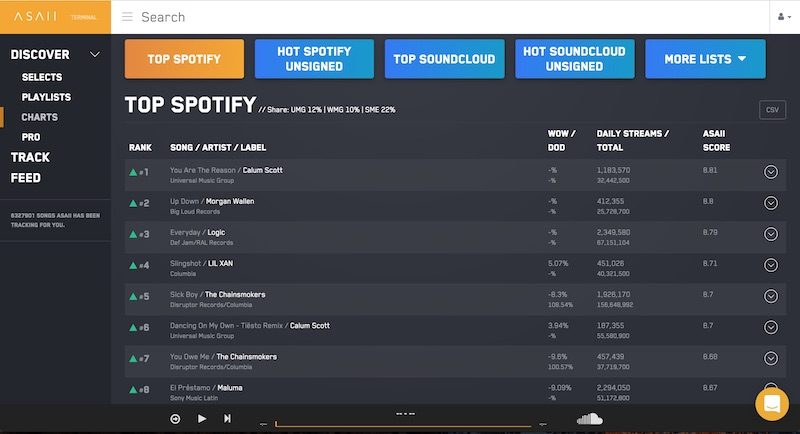 “Our machine learning powered algorithms finds artists 10 weeks before they chart,” the startup’s website states. “Our algorithms are able to find the next Justin Bieber, before anyone else,” another page claimed.

The acquisition will enable Apple to bolster its content recommendations to users, and help it compete with Spotify’s efforts to work directly with smaller artists and music labels, according to the report. Apple Music and iTunes are likely to benefit from Asaii’s machine learning algorithms.

Asaii was founded in August 2016 by Sony Theakanath, Austin Chen, and Chris Zhang, who have collectively worked at Apple, Facebook, Uber, Salesforce, and Yelp previously. All three individuals now work on the Apple Music team at Apple, as of October 2018, according to their LinkedIn profiles.

In an email to customers shared by Music Ally last month, Asaii said it would be shutting down operations on October 14, 2018.

Last month, Apple announced that it completed its acquisition of Shazam, a popular music recognition service that can identify the names and lyrics of songs and music videos. Shazam could be more tightly integrated into Apple products and services as a result, ranging from Apple Music to Siri. 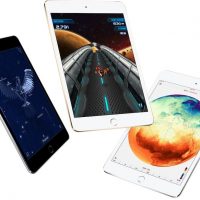 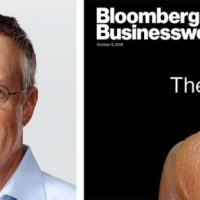 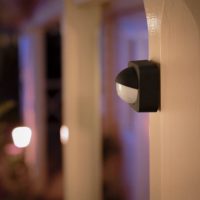 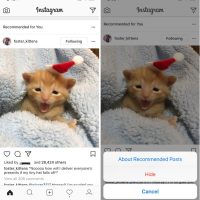 Instagram Adding ‘Recommended for You’ Posts to Main Feed