AppleCare+ for Mac with accidental damage coverage is now available in Canada, Mexico, and many countries across Europe and the Middle East, including Austria, France, Germany, Ireland, Italy, the Netherlands, Saudi Arabia, Sweden, Switzerland, the United Arab Emirates, and the United Kingdom.

AppleCare+ for Mac was previously limited to the United States, Australia and New Zealand, and Japan, but its availability expanded to the aforementioned countries following the conclusion of Apple’s special event in Brooklyn on Tuesday.

AppleCare+ provides up to three years of hardware coverage and tech support for an eligible Mac, effective on the purchase date of the plan. This includes up to two incidents of accidental damage, each subject to a service fee that varies based on damage to the screen, external enclosure, or other components.

In the UK, for example, the per-incident fees are £79 for screen or external enclosure damage, and £229 for other damage.

The accidental damage fees are in addition to the cost of the AppleCare+ for Mac plan itself, which varies. The plan is available for the MacBook, MacBook Air, 13-inch and 15-inch MacBook Pro, iMac, iMac Pro, Mac Pro, and Mac mini.

AppleCare+ for Mac benefits are in addition to any legal rights provided by consumer law in the aforementioned countries.

AppleCare+ can be purchased alongside a new Mac on Apple’s website, at Apple retail stores where available, and at select Apple Authorized Resellers or Apple Authorized Service Providers. It can also be added within 60 days of a Mac’s purchase date, pending an inspection or diagnostic test. 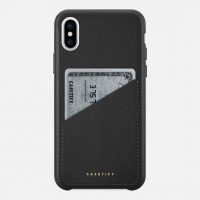 MacRumors Giveaway: Win a Leather Case for iPhone X, 8 or 8 Plus From Casetify 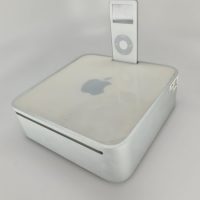 Apple Once Prototyped a Mac Mini With an iPod Dock 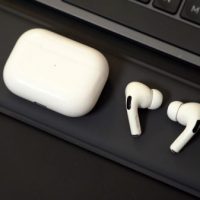