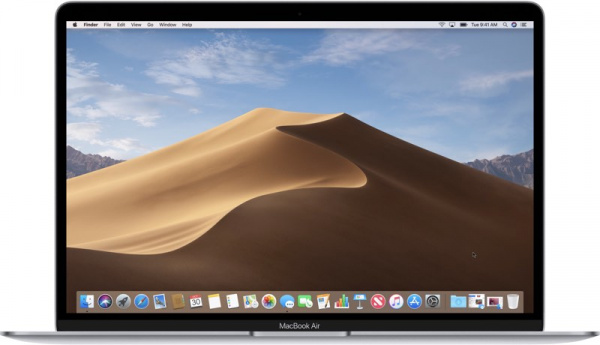 Apple at its October event unveiled a new 2018 MacBook Air that’s been entirely overhauled with a Retina display, Thunderbolt 3, a slimmed down design, a faster processor, and other hardware upgrades.

The new $1,199 machine is a great addition to the MacBook Pro, but there’s just one problem – Apple already had a notebook with all of these features. The 2018 MacBook Air is very similar to the 12-inch MacBook, which did not receive a 2018 update.

The 2018 MacBook Air, which Apple is selling for $1,199, is better in almost every way than the 12-inch MacBook, which is still priced at $1,299. It has a larger Retina display, a faster Amber Lake processor, upgraded Intel UHD Graphics 617, two Thunderbolt 3/USB-C ports, up to 1.5TB of storage, Touch ID and T2 chip, better battery life, and it costs $100 less (though you’re getting 128GB storage instead of 256GB with the base model).

At this point in time, with no update, all the MacBook has going for it is a slimmer body and a lighter weight, but even then, the difference is minute given the revamped design of the MacBook Air. 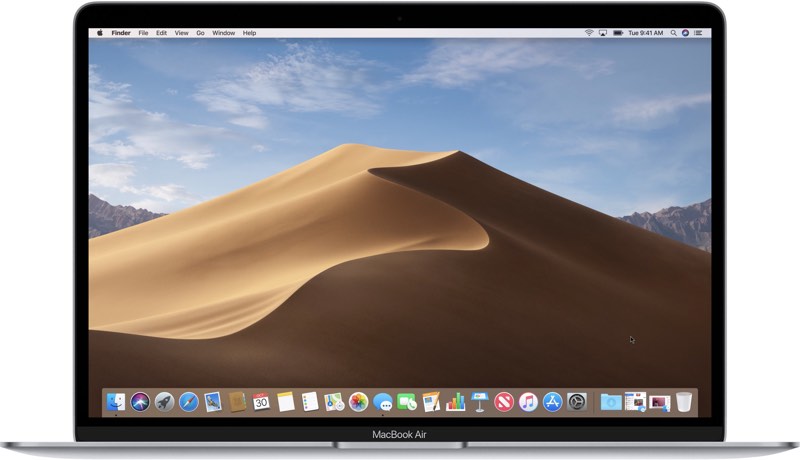 Right now, there is absolutely no good reason to purchase a MacBook over a MacBook Air, and anyone considering a new Apple notebook that’s aiming for portability and good battery life should choose the MacBook Air.

You can get close to MacBook Air performance with the upgraded MacBook with a 1.4GHz Core M processor, but the MacBook Air is still going to beat it because it’s using eighth-generation processors instead of seventh-generation and it costs $1,549 to upgrade to that higher-powered processor.

If and when Apple upgrades the MacBook with next-generation Intel chips, it’s still going to be almost on par with the MacBook Air if there are no other changes to form factor or specifications, so it’s a mystery why the MacBook is still in Apple’s lineup and why Apple has opted to have two machines that are so similar.

Prior to the October update, Apple hadn’t made significant changes to the MacBook Air since 2015, and it was believed that the machine, which was priced at $999, was sticking around as a low-cost option until component prices for the MacBook came down. With the launch of the new version, that’s clearly no longer Apple’s plan, and the future of the MacBook and MacBook Air is murkier than ever.

As for the MacBook Air vs. the MacBook Pro, things are a bit clearer. The MacBook Air is still the lower-cost lower-performance option that is ideal for lighter workloads that don’t require high-powered software.

All MacBook Pro models, including the 2017 non-Touch Bar models, offer better performance than the MacBook Air‘s 7W Amber Lake processor, but with the base MacBook Air vs. the base non-Touch Bar MacBook Pro priced at $1,299, there’s not a huge difference. When deciding between these two machines, it’s going to come down to whether you prefer a smaller form factor and Touch ID or slightly better performance.

What do you think Apple is planning for the MacBook in the future? Let us know in the comments. 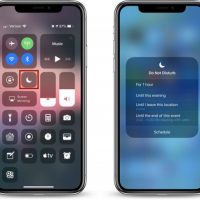 How to Use iOS 12’s New Do Not Disturb Options 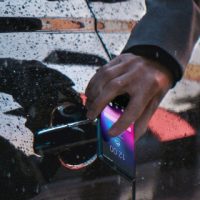