Apple has hired indie entertainment studio A24 to produce a “slate of films” for the Cupertino company, reports Variety.

Apple said it has signed a multiyear agreement with A24 that will involve multiple films, but further details are unavailable. It is not known if movies made by A24 will be released in theaters or limited to a future digital platform.

Apple’s deal with A24 is a sign that the Cupertino company also plans to delve into films as well as television shows. Apple has more than a dozen original high-profile TV shows in the works, but has thus far signed few movie deals.

Apple’s original television shows and movies are expected to be included in an upcoming rumored streaming service, which could debut in early 2019.

Apple may be planning to bundle its service with Apple Music and an Apple News subscription service for magazines, and at least some of the content could be made available for free through the TV app. 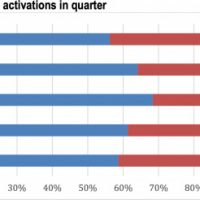 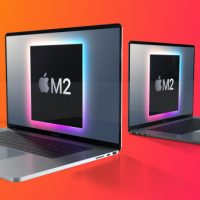 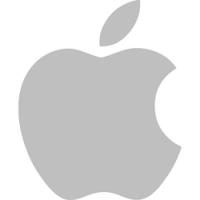