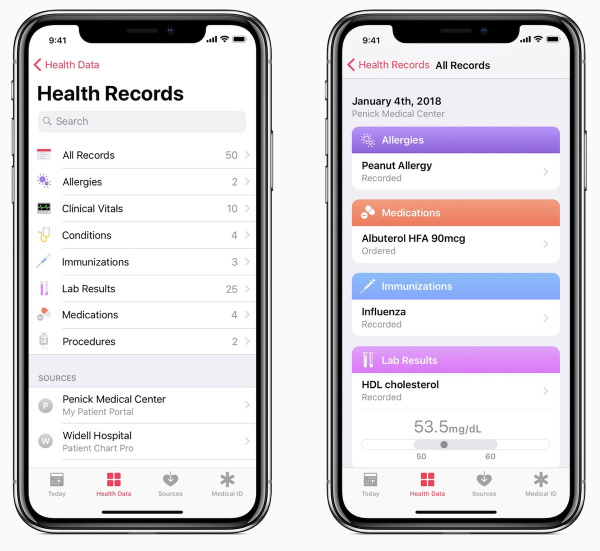 Apple is holding talks with the Department of Veterans Affairs about offering electronic health records to military veterans, reports The Wall Street Journal.

Apple already provides access to electronic medical records through the Health app on iOS devices for patients of participating hospitals and medical groups. 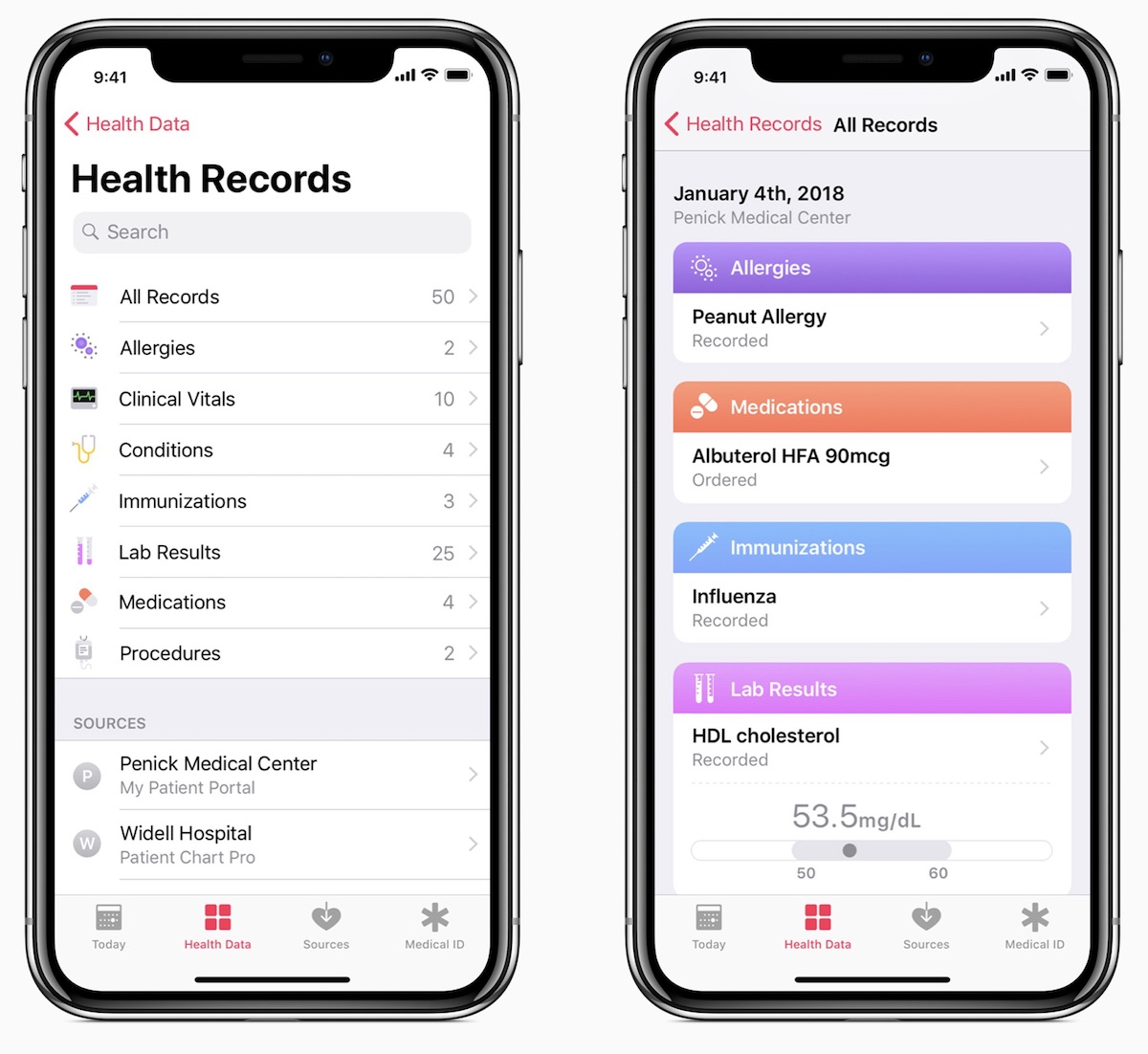 Under the terms of the discussions, Apple would expand the feature to veterans, creating special software tools that would allow the VA’s estimated nine million veterans to transfer their records to the iPhone.

According to The Wall Street Journal, top VA officials and associates from Trump’s Mar-a-Lago Club discussed the project in emails that were obtained by the newspaper. The emails suggest the Trump administration “wrestled early on with the project’s goals.”

Apple first introduced its Health Records feature in the United States in the iOS 11.3 update released in March. More than 100 medical providers and hospitals have signed up to partner with Apple, allowing iPhone users to access their health records on their iOS devices.

Health records can be accessed in the Health app under the “Health Data” section. After choosing and authenticating with a provider, all relevant medical data is available through the Health app and is updated automatically following doctor visits. 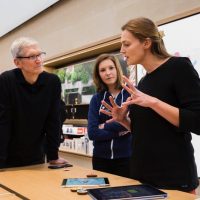 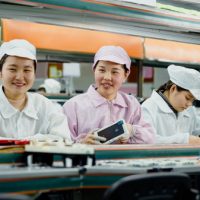 Apple Has Relied More on China-Based Engineers During Pandemic