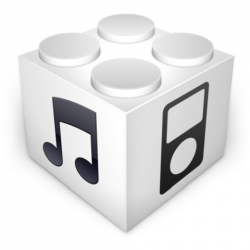 Following the release of iOS 12.1 on October 30, Apple has stopped signing iOS 12.0.1, the previous version of iOS that was available to consumers.

iPhone, iPad, and iPod touch owners who have upgraded to iOS 12.1 will no longer be able to downgrade to iOS 12.0.1. The iOS 12.1 update was significant, introducing Group FaceTime, eSIM support for Apple’s newest iPhones, new emoji, and more.

iOS 12.1 is now the only version of iOS that can be installed on iPhones and iPads by the general public. Developers and public beta testers can download iOS 12.1.1, an iOS 12 update that’s currently being beta tested.
Discuss this article in our forums 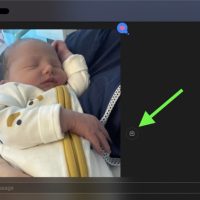 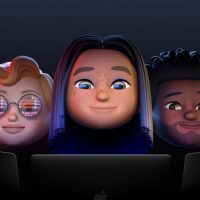 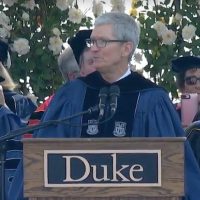