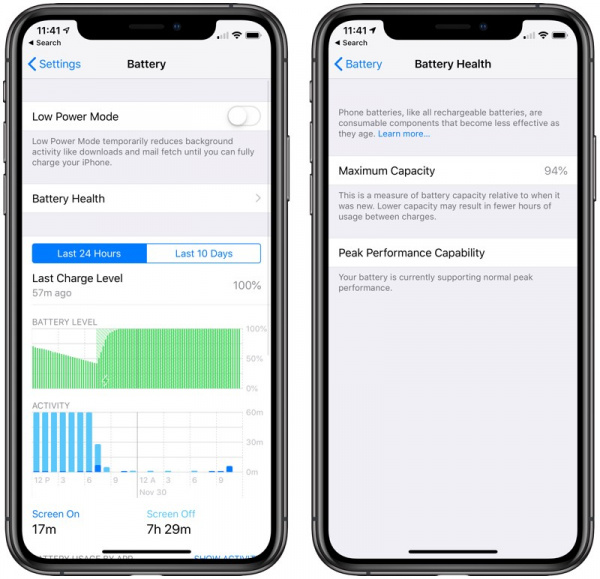 Apple is still offering $29 battery replacements for the iPhone SE, 6, 6 Plus, 6s, 6s Plus, 7, 7 Plus, 8, 8 Plus, and X. All of these devices are eligible for a discounted $29 battery following the processor slowdown scandal that Apple faced earlier this year.

The iPhone XS, XS Max, and XR are not eligible for $29 replacement batteries as these devices were released well after the battery issue first came to light and are still under warranty.

How to Initiate a Battery Replacement

To initiate a battery replacement, use Apple’s battery support site. You can take your iPhone to an Apple retail store, an Apple Authorized Service Provider, or send it in for replacement at an Apple Repair Center.

With both replacement methods, Apple warns that it could take up to five business days, but in-store battery replacements are often completed more quickly. Some mail-in repairs can take as long as nine days.

Any damage that impairs the replacement of the battery, such as a cracked screen, will need to be repaired first before the battery can be swapped out for a new one.

Checking the Health of Your iPhone Battery

You can check on the health of your battery by opening up the Settings app, choosing the Battery section, and selecting “Battery Health.”

The Battery Health option will let you know the exact maximum capacity of the battery in your iOS device and whether your iPhone is able to operate at Peak Performance Capability. 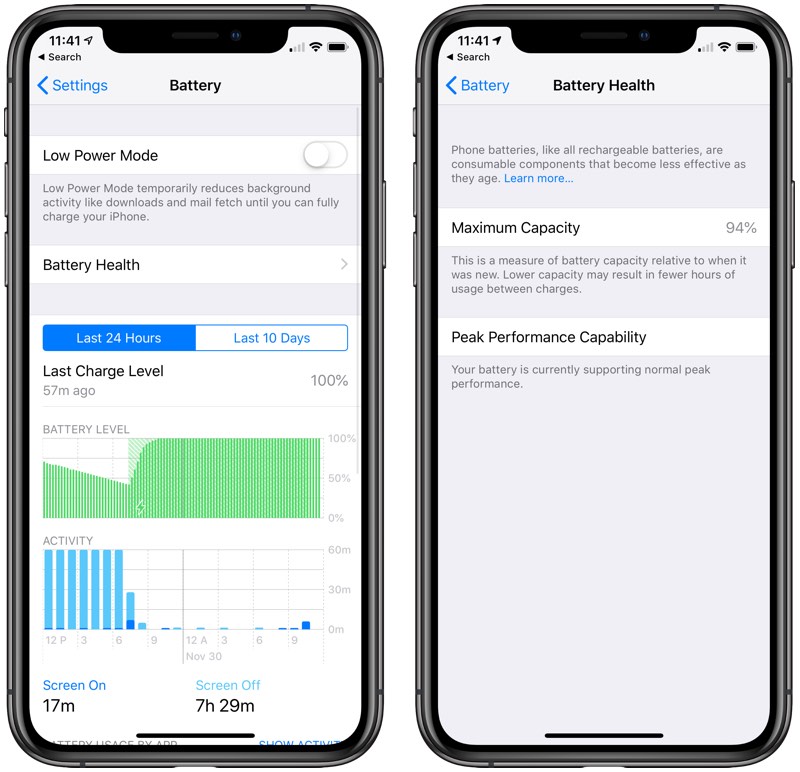 If the battery is not operating at Peak Performance Capability, you will see a recommendation for a battery replacement in order to restore the full functionality of the device.

iPhones that are not operating at peak performance can see random shutdowns due to a degrading battery’s inability to keep up with processor demands at times of peak usage.

To prevent processor shutdowns, Apple introduced a performance management feature that throttles the processor of the iPhone when the battery cannot provide the power the processor needs.

Performance management does result in slower performance, and while the feature can be disabled by following these steps in an iPhone with a degraded battery, the only permanent fix is a new battery. 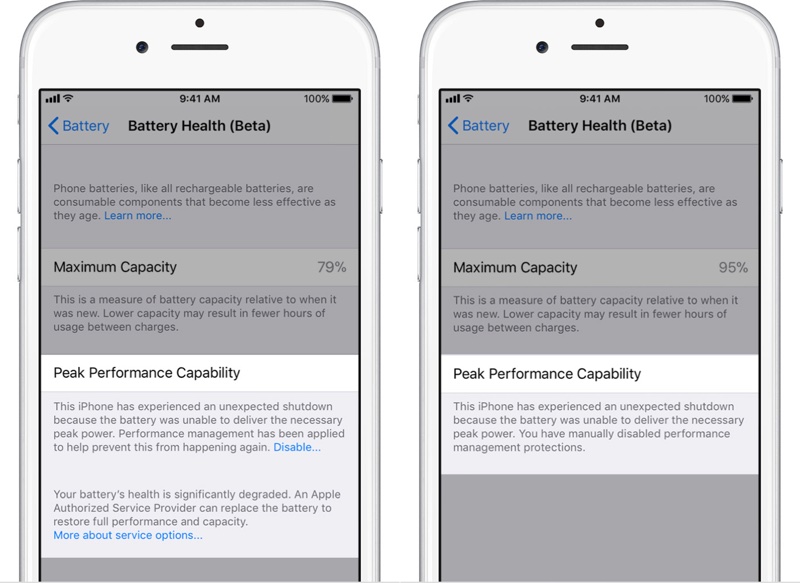 Apple initially implemented performance management quietly in the iOS 10.2.1 update in January 2017 and did not let customers know what was going on. The feature was discovered in late 2017, leading to customers who were outraged that Apple did not tell them their devices were being throttled.

The Future of Performance Management

All iPhones will eventually face battery degradation issues due to the nature of lithium ion batteries. While performance management software was initially limited to the iPhone 6, 6 Plus, 6s, 6s Plus, 7, 7 Plus, and SE, Apple in iOS 12.1 added it to the iPhone 8, 8 Plus, and X to prevent future shutdowns should these devices suffer from failing batteries.

In the iPhone 8, 8 Plus, and X, performance management features introduced due to degraded batteries “may be less noticeable” because of their “more advanced hardware and software design.” 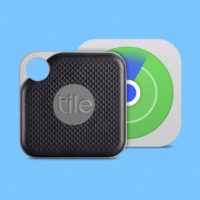 Code in iOS 14.3 Adds Support for Third-Party Bluetooth Trackers With Find My Integration 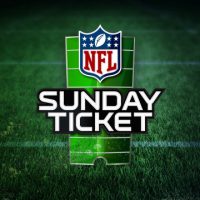