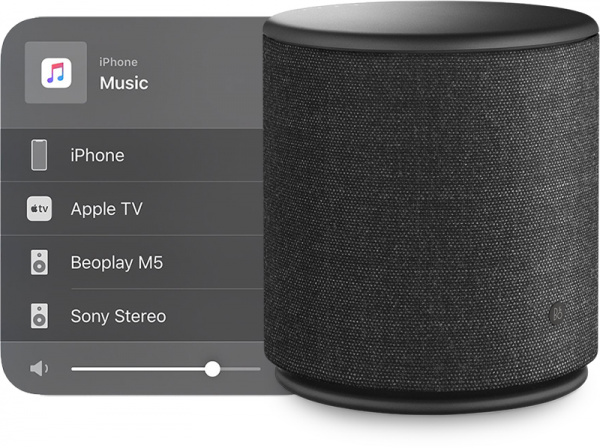 Bang & Olufsen over the past week has added AirPlay 2 support to more of its speakers, including the BeoPlay A9 and BeoPlay M5. 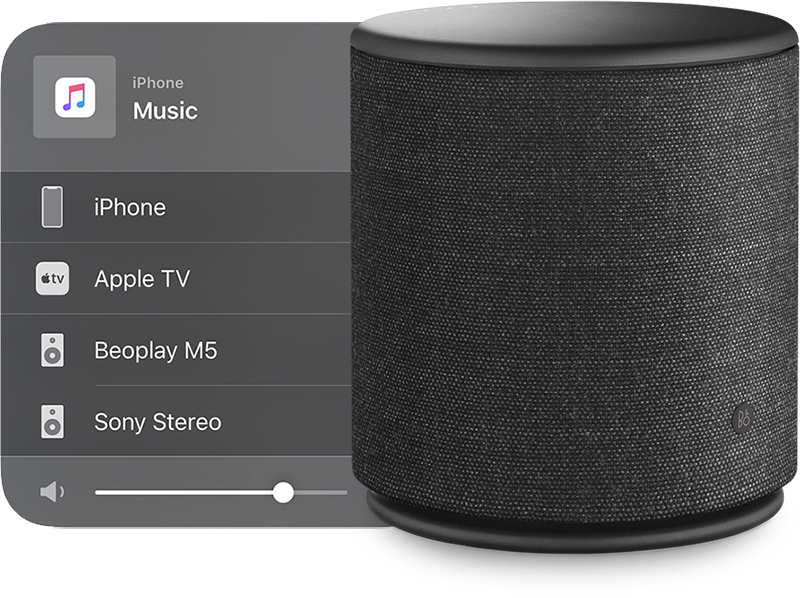 AirPlay 2 should be enabled as part of an automatic software update for each speaker, but the software version can be checked and updated manually via the Bang & Olufsen app for iPhone and iPad if necessary.

With the AirPlay 2 update, these Bang & Olufsen speakers now support multi-room audio when paired with other AirPlay 2 devices, such as the HomePod, Apple TV, Sonos speakers including the One, Beam, Playbase, and second-generation Play:5, and select Denon and Marantz audio receivers.

Bang & Olufsen speakers will appear in the AirPlay device picker within most apps and in Control Center on devices running iOS 11.4 or later.

AirPlay is Apple’s wireless streaming protocol that enables users to easily stream audio from iTunes on a Mac to supported speakers, as well as from iPhone apps like Apple Music, YouTube, Spotify, Hulu, and Netflix, to AirPlay-enabled speakers, now including these BeoPlay and BeoSound options. 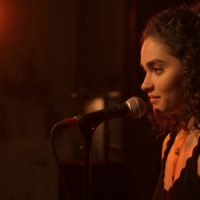 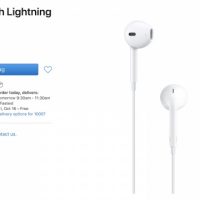