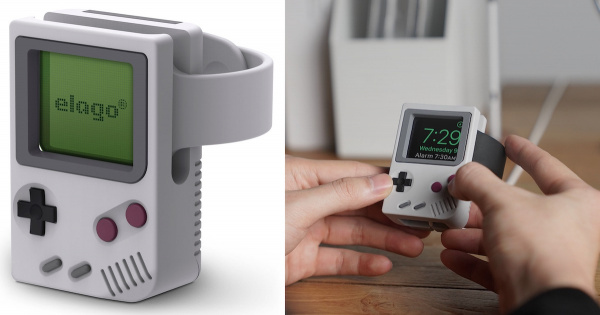 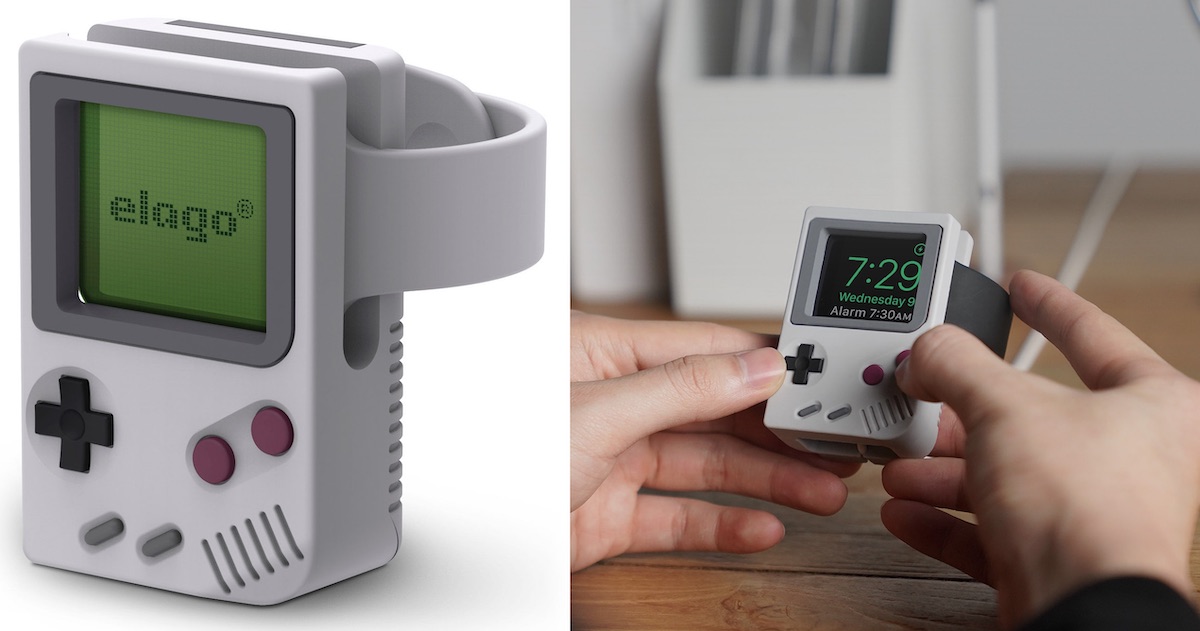 The stand works with all Apple Watch models, is compatible with Nightstand Mode, and includes a cutout to place your inductive puck charger (not included) into the stand. The stand is made from scratch-free silicone, which the company says protects the watch while it’s in the stand and prevents it from moving around.

The W5 Stand comes in four colors according to an image on Elago’s website: Red, Indigo, Black, and Light Grey. As of writing, only Black and Light Grey are available to purchase on Elago.com and Amazon. The stand is cheaper on Amazon, running for $14.99.

Besides the W3 Stand for Apple Watch, Elago has also released the M4 Stand for iPhone, which turned an iPhone 7, 6s, or 6 into a classic Mac. 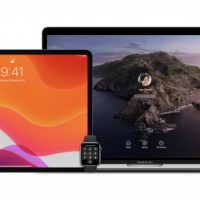 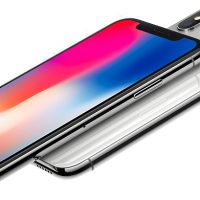