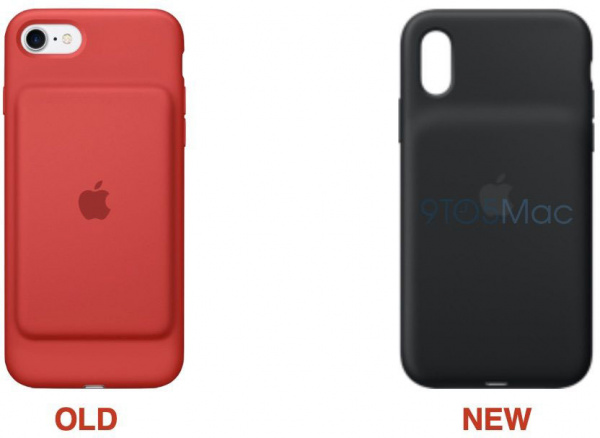 Apple appears to be readying the release of a new Smart Battery Case for the iPhone XS, and possibly versions for the iPhone XS Max and iPhone XR too, based on information uncovered by 9to5Mac‘s Guilherme Rambo. 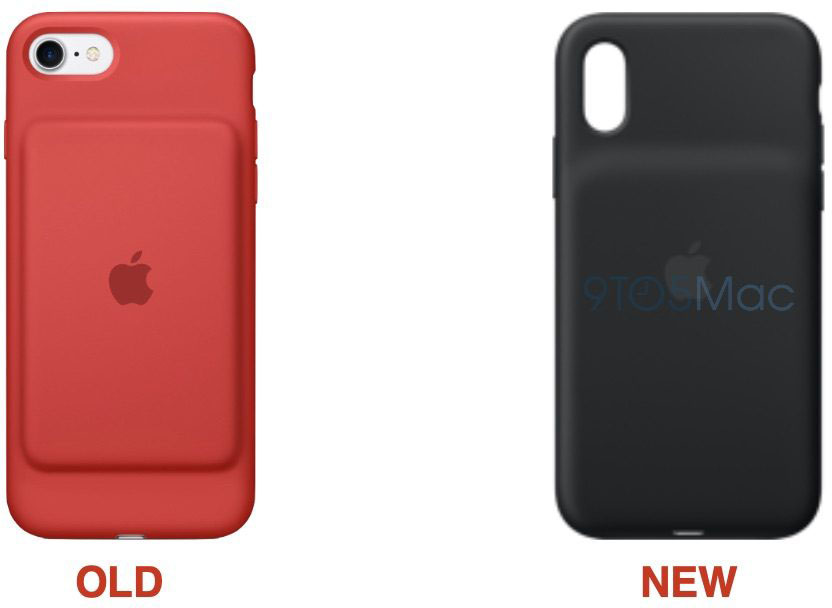 Rambo uncovered references to three model identifiers for the case in iOS code, including A2070, A2071 and A2171, suggesting that Apple could release the case in three different sizes for the iPhone XS, iPhone XS Max, and iPhone XR. Another identifier found in the iOS code reportedly points towards a 2018 release.

Apple’s first Smart Battery Case was for the iPhone 6 and iPhone 6s, and was equipped with a 1,877 mAh battery that protruded out of the back of the case. Apple later released an iPhone 7 version with a similar design but larger 2,365 mAh battery. Both cost $99 in the United States, with the latter still available.

9to5Mac earlier found an icon in the watchOS 5.1.2 beta that appears to correlate to the new Smart Battery Case. The icon suggests the case will have a Lightning connector, but it’s unclear if wireless charging will be supported. It also looks like the new cases might not have a “chin” extending past the bottom of the iPhone.

It’s not out of the ordinary for Apple to release new accessories in December, with the original Smart Battery Case launching this month in 2015 and AirPods launching in December 2016 after a multi-month delay. 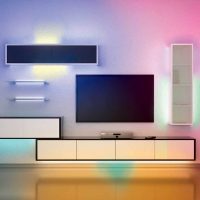 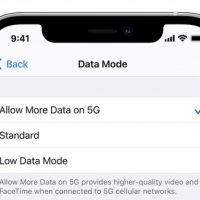 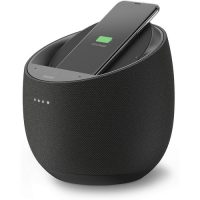