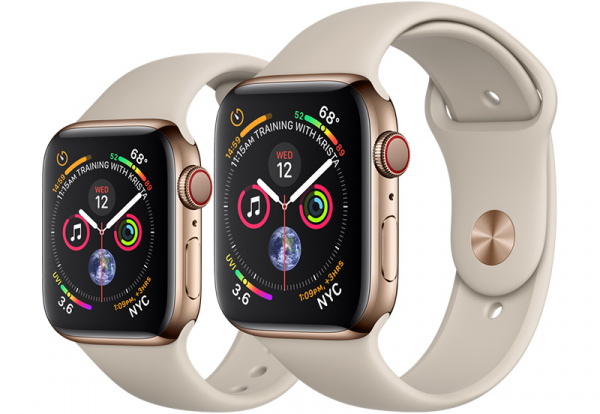 Apple today seeded the second beta of an upcoming watchOS 5.1.3 update to developers, a little over a week after seeding the first beta and nearly two weeks after releasing watchOS 5.1.2.

Once the proper configuration profile has been installed from the Apple Developer Center, the new watchOS beta can be downloaded through the dedicated Apple Watch app on the iPhone by going to General –> Software update. 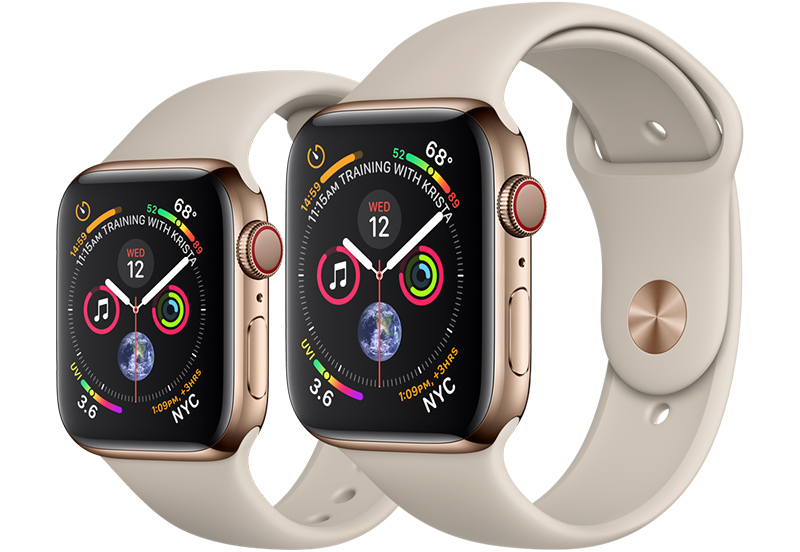 To install the update, the Apple Watch needs to have at least 50 percent battery, it must be placed on the charger, and it has to be in range of the iPhone.

As a minor 5.1.x update, watchOS 5.1.3 likely focuses on addressing issues that weren’t able to be fixed with watchOS 5.1.2. No new changes were found in the first beta of watchOS 5.1.3, but we’ll update this post if we find new features in the second beta.

The prior watchOS 5.1.2 update introduced the long-awaited ECG feature for the Apple Watch Series 4, allowing Apple Watch owners to take single-lead electrocardiograms to detect atrial fibrillation, which can be a sign of serious health problems. 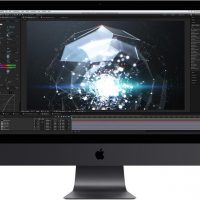 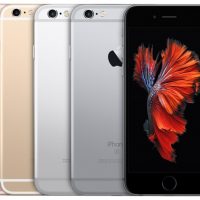 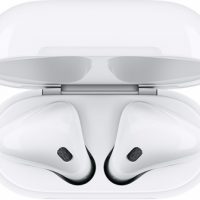