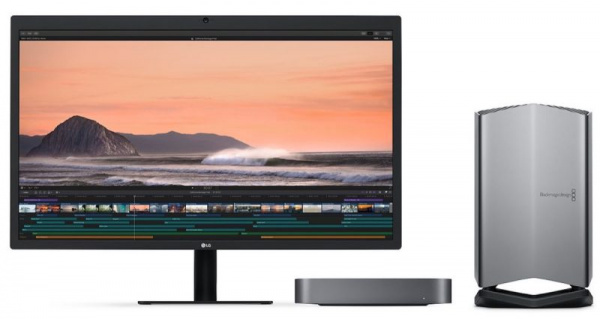 Apple’s new Blackmagic eGPU Pro, first introduced alongside the Mac mini and MacBook Air in late October, can now be purchased from the online Apple Store.

Orders placed today for the $1,199 new eGPU are set to be delivered from January 15 to January 23. It’s not known how much stock Apple has available, so those delivery times could slip after the first orders are placed. 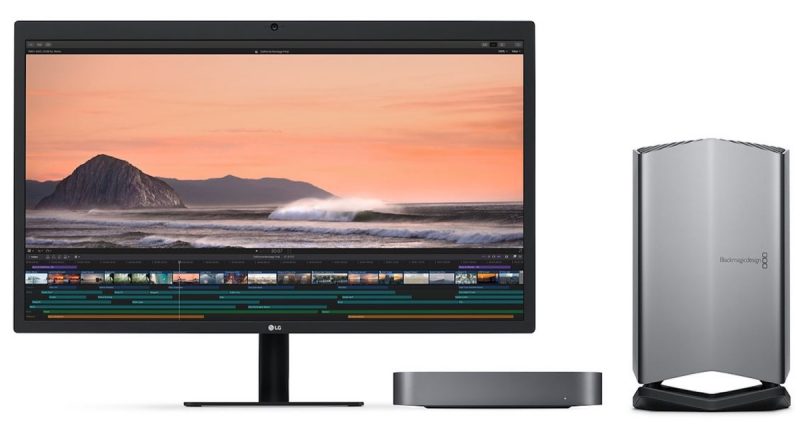 Like the prior non-Pro Blackmagic eGPU, the new version features an all-in-one aluminum enclosure. All of Apple’s Thunderbolt 3-enabled Macs, including the Mac mini, the MacBook Air, and the MacBook Pro, work with the Blackmagic eGPU Pro.

When the eGPU was announced, Apple originally said it would be released in late November, but Apple later updated the product page to note that it wouldn’t be released until December. Apple hit the December deadline, but deliveries won’t begin until 2019. 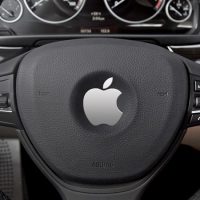 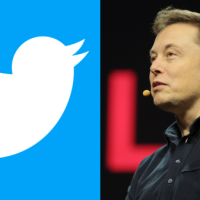 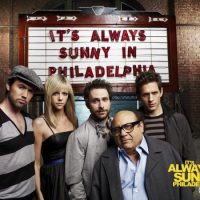