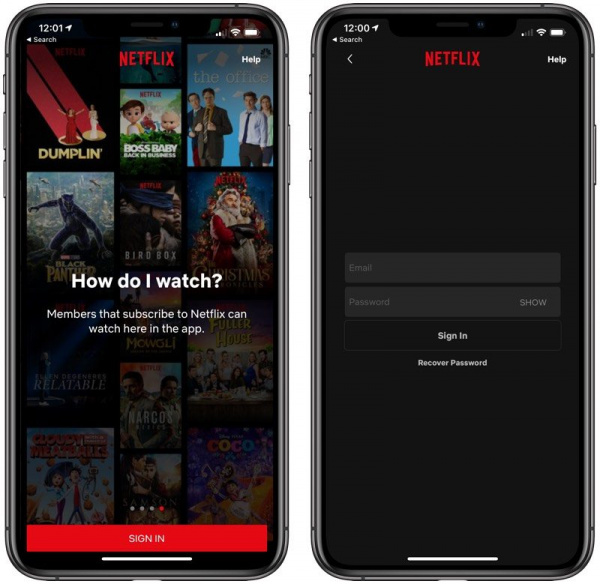 Netflix is no longer allowing new or resubscribing members to sign up for a Netflix subscription using an in-app purchase via the App Store, Netflix today told VentureBeat. The change appears to have been implemented late last month.

Earlier this year Netflix experimented with disabling in-app subscription options for Netflix subscribers in a number of countries, and as of today, Netflix says the experiment has concluded and the change has been rolled out to the entire Netflix platform. 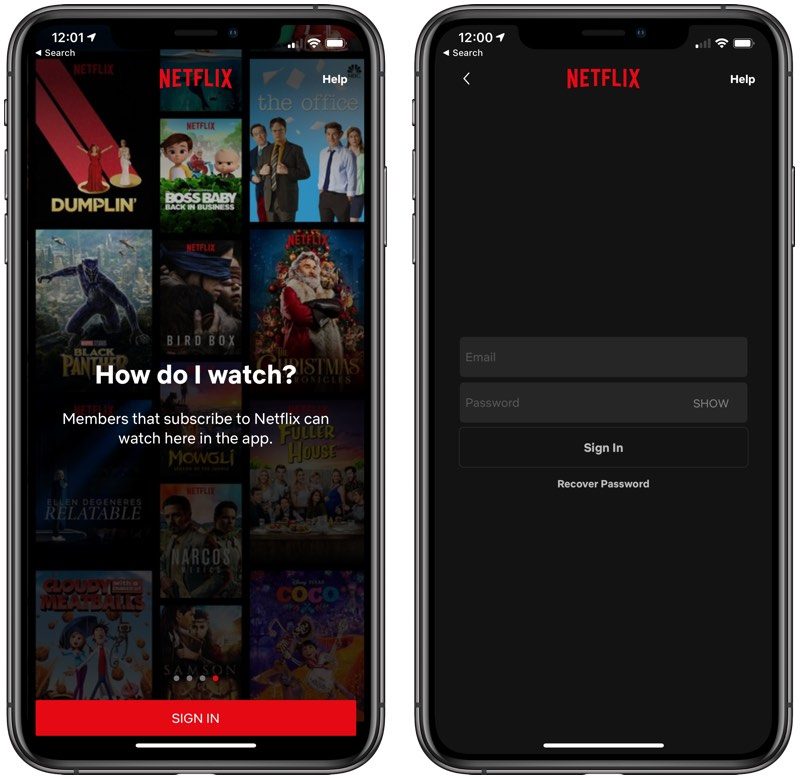 As described on a Netflix support page, iTunes billing options are no longer available to new or rejoining Netflix customers. Those who currently pay for their subscriptions via iTunes can continue to use iTunes billing until their accounts are cancelled.

When opening up the Netflix app on an iOS device, there are no longer fields for signing up for a Netflix account within the app nor are there instructions on how to obtain a subscription, likely to avoid violating Apple’s App Store rules. The app simply offers a sign-in window and says that members who subscribe to Netflix can watch within the app.

Apple’s App Store Review Guidelines prohibit developers from asking iOS users to use a purchase method other than in-app purchase, which Netflix is skirting by offering no sign up options at all.

Netflix undoubtedly made this change to avoid paying subscription fees to Apple. Apple collects a 30 percent commission on all subscription fees during the first year after a subscriber signs up for a service using an iOS app, and 15 percent every year thereafter.

Netflix does not need to pay the subscription fee for customers who sign up for the service outside of the App Store, and this change means that Apple will not be able to collect a portion of the $7.99+ subscription fee from future Netflix subscribers.

Apple is a valued partner with whom we work closely to deliver great entertainment to members around the world across a range of devices including the iPhone and Apple TV. 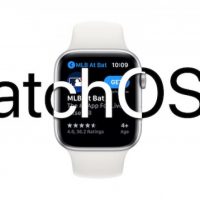