As noted by our sister site Touch Arcade, the dispute between the two companies today ended in a rather boring way, with a single line press release that provides little detail on the resoluton.

ROCKVILLE, Md. (Jan. 3, 2019) — Bethesda Softworks and Behaviour Interactive jointly announced today that the parties have amicably resolved the lawsuit Bethesda brought against Behaviour and others related to the Fallout(R) Shelter and Westworld mobile games.

It appears that Bethesda and Behaviour Interactive, the company that developed Westworld for Warner Bros and also worked on Fallout Shelter, have reached a satisfactory agreement, with the latter likely providing payment to Bethesda.

There were marked similarities between the two games. In Fallout Shelter players run an underground bunker in the Fallout universe, directing bunker inhabitants to build and manage facilities, go out on expeditions, and more, with the ultimate goal of building up the bunker.

Westworld, based on the popular HBO show, uses a similar concept, with an underground Delos facility that players are required to build out to create AI hosts and satisfy guests in the park. The ultimate goal is to build up an underground Westworld facility along with the above-ground park.

According to Bethesda, Westworld had a unique bug that was also found in builds of Fallout Shelter, pointing towards the reuse of the Fallout Shelter code. Prior to settling the lawsuit out of court, Bethesda had requested a jury trial, statutory damages, along with restitution and lawyers fees and costs.

Bethesda also asked for the Westworld mobile game to be removed from distribution, something that never happened as Westworld continues to be available for download. 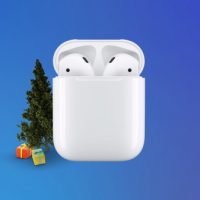 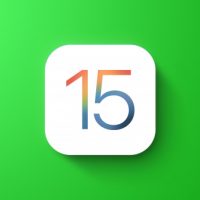