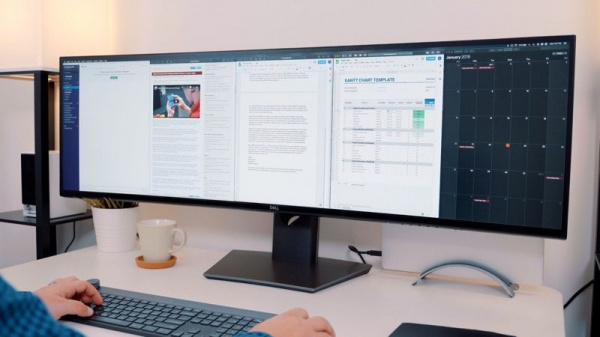 Dell recently unveiled the first 49-inch ultrawide 5K monitor with a 32:9 aspect ratio, the result of which is a wide, immersive display with an impressive resolution.

In our latest YouTube video, we were able to go hands-on with Dell’s U4919DW display, putting it through its paces to see if it’s worth the $1250 asking price.

The U4919DW might look impractical at first glance, but it’s essentially designed for people who like to use two 27-inch monitors side by side. It’s a dual QHD display with a total resolution of 5120 x 1440 pixels and a curve that makes it a bit easier to see everything at once.

There are, of course, other ultrawide monitors with this same aspect ratio on the market, but Dell is the first company to introduce a higher resolution.

Design wise, the U4919DW looks similar to other Dell monitors, just on a larger scale. It’s made from plastic, but with a clean, minimal look. Expect it to take up a ton of room on a desk, and on shallower tables, it’s going to be tough to see everything at once without turning your head because the curvature is so slight. 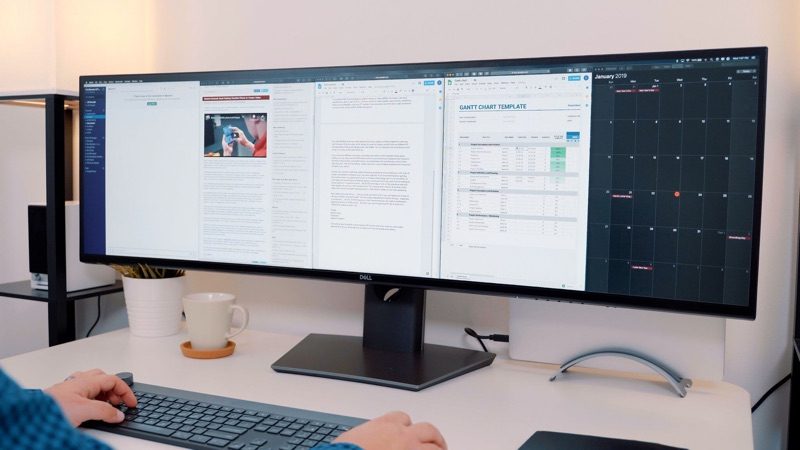 The display is equipped with multiple ports, including two HDMI ports, one DisplayPort 1.4 port, five USB-A ports, and 2 USB-A upstream ports. There’s also a USB-C cable that allows the display to be used with Macs that support USB-C.

If you’re using it with a device like a MacBook Pro, the display can provide up to 90W of power for charging purposes, cutting down on the number of cables you need on your desk. There’s just the one USB-C port, though, so you’re out of luck if you have multiple USB-C accessories.

There’s a built-in KVM feature that lets you connect a keyboard and a mouse, a handy feature for switching between multiple computers connected to the display. You can connect a PC and a Mac or two Macs at the same time. 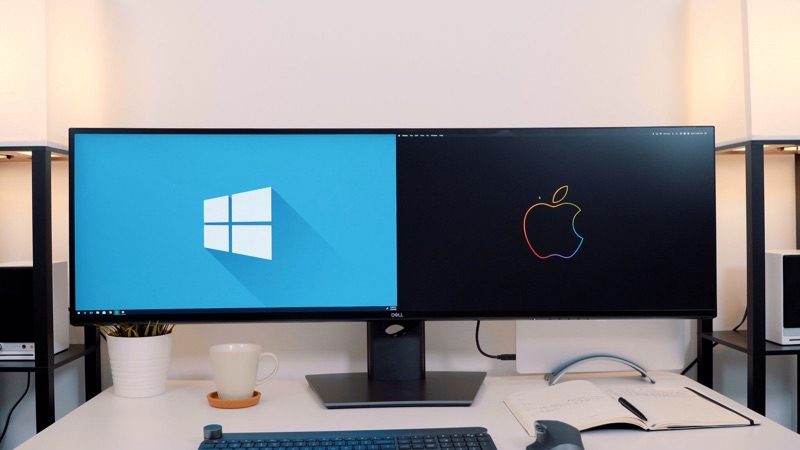 Having 49 inches of display on your desk means you can see everything all at once, which is amazing for multitasking purposes. It’s excellent for everything from writing to video editing. You’re not going to want to use it for serious gaming, though, because it maxes out at 60Hz and doesn’t support G-Sync or Freesync.

Dell’s monitor is designed to be used in landscape mode, of course, but we couldn’t end this video without testing macOS’s ability to take advantage of a display in portrait mode. Portrait mode isn’t intended for a monitor this massive, but it’s fun seeing websites like MacRumors on a display that’s 48 inches tall. 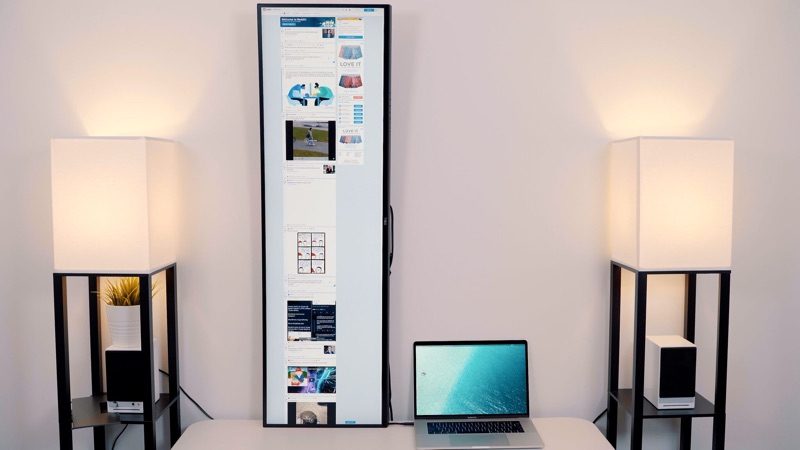 All in all, if you regularly use two standard sized monitors side by side, Dell’s 49-inch U4919DW display is a useful but pricey replacement. Portrait mode probably isn’t the best use for it, but with the proper mounting, it’s possible. Originally priced at $1,700, the display is now available from Dell for $1,250. 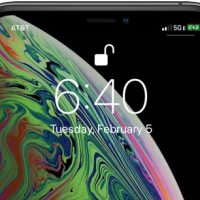 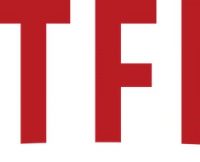 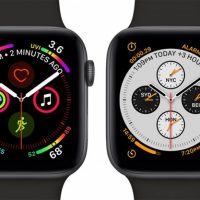