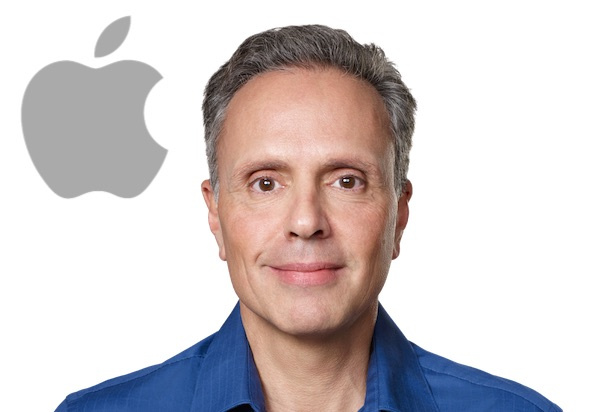 Following a report last week that Apple’s chipmaking chief Johny Srouji was on Intel’s list of candidates for CEO, The Motley Fool‘s Ashraf Eassa says that Srouji has informed his team that he will be staying at Apple. 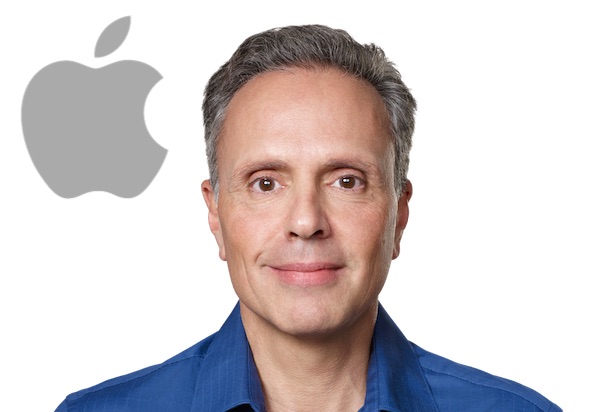 Eassa, who follows Intel very closely, has offered no other details on the situation, so it’s unclear whether Srouji was never seriously considered, withdrew his name, or was passed over as Intel narrowed its list.

I’ve heard that Johny Srouji is NOT a candidate for $INTC CEO. He apparently told his staff that he’s not going anywhere. $AAPL

Srouji spent over a decade at Intel from 1993 to 2005, bookended by a couple of brief stints at IBM. He joined Apple in 2008 to lead development of Apple’s custom A-series chips starting with the A4 that appeared in the iPhone 4.

This article, “Johny Srouji Reportedly Staying at Apple, Not in the Running for Intel CEO” first appeared on MacRumors.com

Newton Mail for iOS and Mac is Back for $50/Year 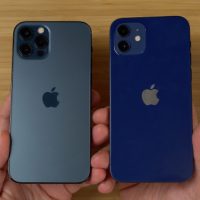 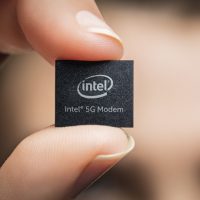