The MacRumors guide to upcoming products is designed to provide an overview of everything that we’re expecting to see from Apple, both in the near and more distant future. Dates listed are not always concrete, but are based on the most recent rumors and information that we have.

We’re updating the guide on a regular basis, so it will be the go to place to see every Apple product that’s on the horizon at a glance. For more detail on the rumors we’ve heard about each upcoming item, make sure to click on the links to visit our roundups.

Multiple products are rumored for a spring launch, and while we don’t know exactly when in spring these devices will debut, Apple has held an event in March for the last few years. This year, Apple is planning to host an event on March 25, but it’s going to be focused on subscription services and therefore may not include hardware announcements.

Instead, these updates could potentially be announced via press release right around the time of the event.

Apple’s annual Worldwide Developers Conference takes place in June, and this year it’s going to be held from June 3 to June 7. We’re expecting to see new software updates, and sometimes Apple sneaks some hardware in. We don’t know if that’ll be the case this year, but there is a major Mac Pro update on the horizon and details could be shared at WWDC.

Know of an upcoming product that we’ve missed on this list or see an error that needs to be fixed? Send us an email here.

This article, “Upcoming Apple Products Guide: Everything We Expect to See in 2019 and Beyond” first appeared on MacRumors.com 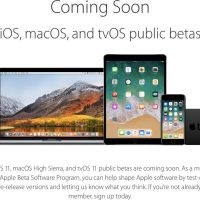 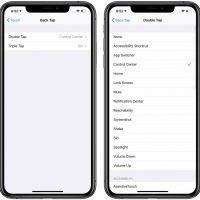 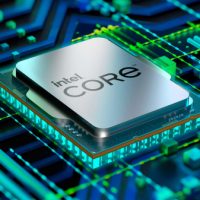