Apple has inked a deal with Vox for Vox to become a part of its upcoming subscription service that will be available in Apple News, reports Bloomberg.

Vox is owned by Vox Media, which also owns the Verge, Recode, Eater, and SB Nation, but Apple’s deal is only for the Vox site for now. Vox does not have a subscription offering at the current time, but Vox CEO Jim Bankoff recently said that paid subscriptions would be added to the Vox site later this year.

Apple News subscribers who sign up for Apple’s paid service, set to be called Apple News Magazines, will be able to access a variety of magazines and paywalled news from participating publishers.

Rumors have suggested Apple plans to charge around $9.99 for the service, with the Cupertino company keeping 50 percent of the fee while splitting the rest of the fee among publishers.

The Wall Street Journal and many magazine publishers have signed up to participate, but other news sites like the Washington Post and The New York Times have declined.

Apple plans to unveil its new Apple News Magazine service at an event that will take place at 10:00 a.m. Pacific Time on March 25. 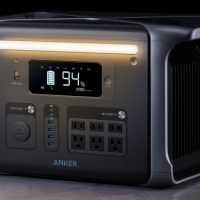 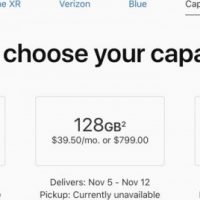