A previously reported “Netflix for Games” subscription service that Apple has been working on may be shown at the Apple Event scheduled for Monday, March 25th.

Bloomberg reports that beyond Apple’s News and Video services which are expected to debut on Monday, Apple may be ready to unveil a similar gaming service.

Apple is also working on a premium games subscription for its App Store and discussing it with potential partners, according to people with knowledge of the plans. This service won’t take on new cloud-based streaming offerings like Google Stadia. Instead, it will focus on iPhones and iPads and bundle together paid games from different developers that consumers can access for a monthly fee.

The monthly service fee would be divided amongst the games in the service based on how much time is spent in each game. The service would likely focus on paid games rather than the popular free-to-play genre.

Bloomberg isn’t certain the service will debut Monday but Apple has certainly cleared the way for a focus on new services for the event. Earlier this week, Apple quietly debuted new AirPods, iMacs, and iPads.

This article, “Apple ‘Netflix for Games’ Subscription Service May Be Shown Monday” first appeared on MacRumors.com 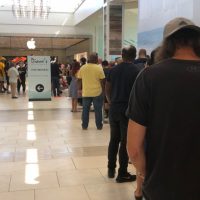 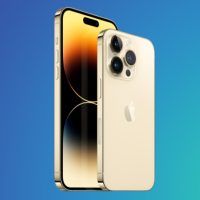 iPhone Ownership Among Teens Hits 87%, More Than Double Since 2012 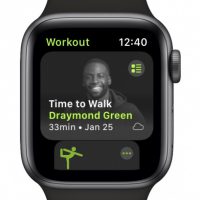 Hands-On With the New Apple Fitness+ ‘Time to Walk’ Feature 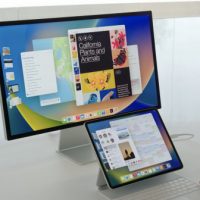