If you missed Apple’s “It’s Show Time” event that took place at 10:00 a.m. Pacific Time yesterday morning, or if you just want to rewatch, the event video is now available in its entirety on YouTube.

Apple News+, the only service that’s available now, is designed to let Apple News readers sign up to access magazines and content from some paywalled news sites like The Wall Street Journal for $9.99 per month.

Apple Card, set to be available this summer, is a new Apple credit card being released in partnership with Goldman Sachs. Apple Card offers daily cash back on purchases, unique privacy features, and spending tracking options right in the Wallet app.

Apple Arcade is a gaming service that Apple plans to release this fall that will give subscribers access to more than 100 iOS games for a single monthly fee (not yet announced). Apple is contributing to the development costs of the games included, all of which are new and have been created with the service in mind. Apple Arcade includes all updates and content within games, with no in-app purchases.

Apple TV+, also launching in the fall, is Apple’s new streaming TV service that will house its original content. It’s similar to something like HBO in that it will only offer Apple-created content. Apple has also announced a revamped Apple TV app coming in May that will include channels, aka subscriptions you can buy right in the TV app with content you can watch without leaving the TV app.

If you missed MacRumors‘ coverage of all the announcements yesterday, we’ve rounded it up below:

You can also watch Apple’s live stream on Apple’s own Events website, but the YouTube version is easier to pause and fast forward/rewind than Apple’s version.

Make sure to keep an eye on MacRumors because we have more coverage of Apple’s new services coming, including guides on Apple Card and Apple TV+. 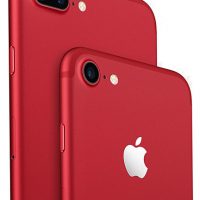 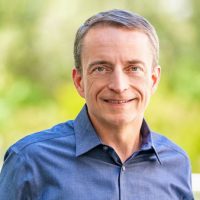 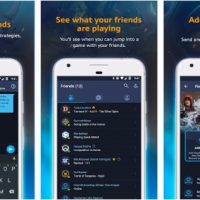 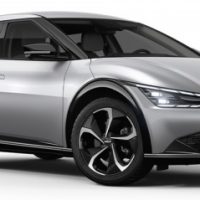