Apple earlier this week released macOS Mojave 10.14.4, which has had the unfortunate side effect of rendering the Mail app unusable for some who use Gmail services for their email addresses.

After installing the macOS 10.14.4 update and opening the Mail app, Gmail users are asked to authenticate their email addresses using a Google web login form.

There are threads on the Apple support forums and the MacRumors forums from users who are experiencing this issue, and we here at MacRumors have also run into the problem firsthand. MacRumors reader dwfaust describes the bug:

I updated to Mojave 10.14.4 yesterday and all seemed good. This morning I woke up to most (5 of 7) Gmail accounts “offline” and prompting for login credentials “in Safari”.

I went through the process of entering email addresses and passwords, and the accounts are still offline.

Whenever I try to take them online, I get prompted for the logins again, but they won’t come back online.

Rebooted twice, but no go.

Some users have had success setting up their email accounts using IMAP as a workaround. Those who have contacted Apple support have been told that a fix is in the works, so the bug could be addressed in the near future. 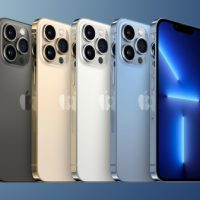 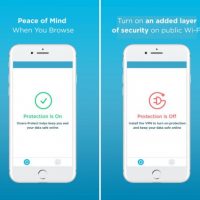 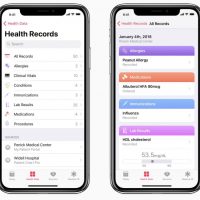