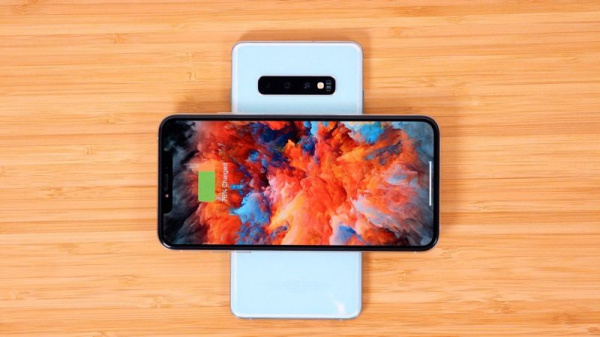 Apple’s 2019 iPhones are going to have a two-way wireless charging feature that will allow the iPhone to charge other devices like the AirPods, Apple analyst Ming-Chi Kuo again confirmed in a report sent out to investors today.

Kuo previously mentioned the feature briefly in a February note, and today he goes into a bit more depth about the suppliers who will benefit from the feature. 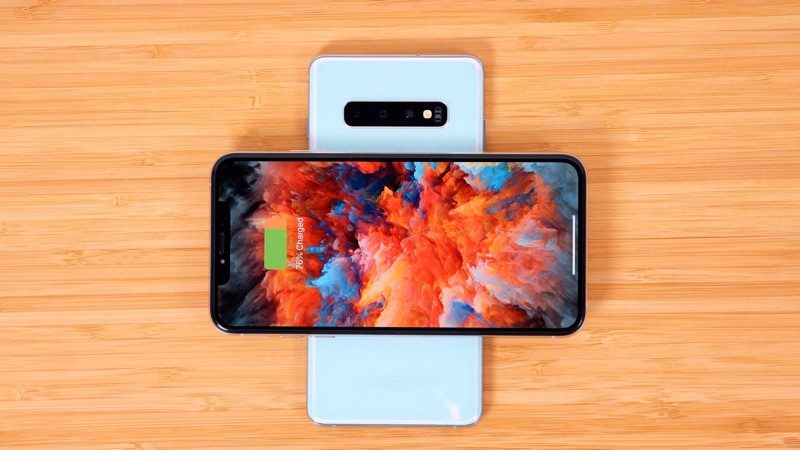 Two-way wireless charging as demonstrated in the Galaxy S10+

Two-way wireless charging, or bilateral charging, will let the Qi-based iPhones coming in 2019 charge another iPhone or the new AirPods with Wireless Charging Case. You’ll essentially be able to charge any Qi-based device with your iPhone, as it will work as a wireless charger itself. From Kuo:

To accommodate two-way wireless charging, Kuo believes battery boards included in 2019 iPhones will increase in size, as will battery pack capacity. Kuo says that battery capacities for the 6.5-inch iPhone XS Max successor could increase by 10 to 15 percent, while the battery capacity of the 5.8-inch OLED iPhone XS successor could grow by 20 to 25 percent. The iPhone XR successor isn’t expected to see much of a gain, though, with Kuo predicting growth of 0 to 5 percent. 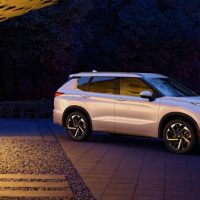 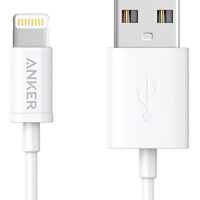 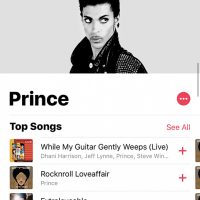