Vizio yesterday launched a beta version of its updated Smartcast software, which allows iPhone owners who have a Smartcast-enabled TV to use AirPlay 2 and HomeKit integrations for the first time on a third-party television set.

We picked up a compatible Vizio television set (which includes the recent P and M series models at the current time) and were able to take a look at how AirPlay 2 and HomeKit work on a non-Apple device.

AirPlay 2 support on the Vizio TV lets allows TV shows and movies to be streamed from an iOS device directly to the television, with no Apple TV set-top box required. A movie can be started on the iPhone and AirPlayed right to the TV, with support for 4K HDR and Dolby Vision included.

Mirroring a Mac or iOS device screen to the TV is also possible, letting photos, spreadsheets, webpages, documents, games, and more be displayed on the larger display of the television set. We couldn’t get this feature working in the beta, but it should be available in the launch version of the software.

AirPlay 2 support allows multiple audio sources to play the same content, which means a song can be played on a single television set, multiple television sets, or a Vizio TV and other AirPlay 2-enabled devices like HomePods for whole home audio.

AirPlay 2 functionality is linked with HomeKit, so Vizio television sets that support Apple’s new protocols will show up right in the Home app on iPhone, iPad, and Mac.

From the Home app, you can do things like switch inputs, turn the television on and off, and adjust the volume. Siri can also be used for these commands, so a simple Hey Siri voice request on one of your devices can adjust volume or turn the TV on or off, just like with other HomeKit products.

Siri can AirPlay content from an iOS device or Mac to the TV too, which means a command like “Hey Siri, play Game of Thrones on the living room TV” is a quick way to play a TV show or movie without having to search for it.

Vizio’s AirPlay 2 and HomeKit beta is open to all Vizio owners with a Smartcast-compatible television set, and if you’re interested in signing up, you can do so on Vizio’s website. At the current time, the beta works with P and M series TV sets from 2016 and beyond, but it will be rolling out to other Vizio TV owners in the future.

When the feature launches, AirPlay 2 and HomeKit will work on the following Vizio TVs, based on Apple’s HomeKit TV list:

TVs from many other brands will also be getting AirPlay 2 and HomeKit support, including LG, Sony, and Samsung (no HomeKit). Apple also plans to bring its new TV app to third-party television sets in the future as well.

Apple’s TV partners are planning to officially launch AirPlay 2 and HomeKit features at some point in the summer.

This article, “Hands-On With AirPlay 2 and HomeKit on a Vizio SmartCast TV” first appeared on MacRumors.com 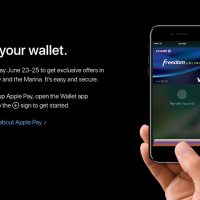 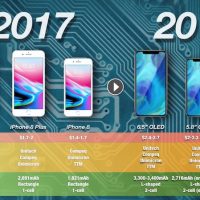 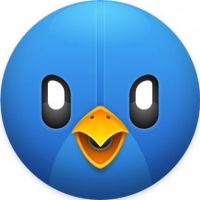 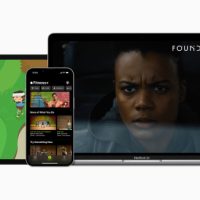