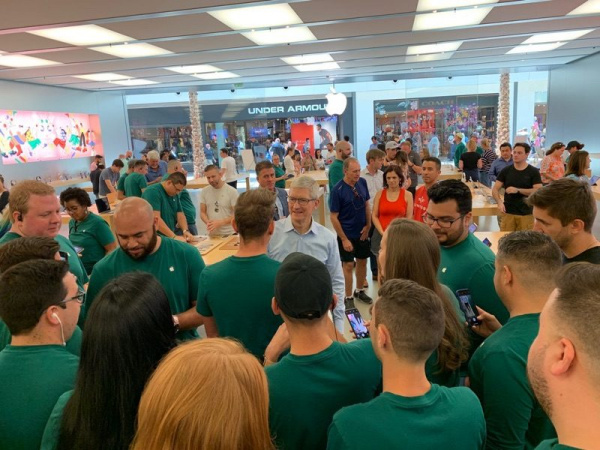 Apple CEO Tim Cook today visited the Mall at Millenia Apple Store in Orlando, Florida, where he met up with 16-year-old Liam Rosenfeld, one of the WWDC scholars who will be attending Apple’s Worldwide Developers Conference this June.

Cook was in Florida for an event that saw SAP and Apple announce an expanded partnership focused on new enterprise apps taking advantage of technologies like machine learning and AR. Cook apparently visited the Apple Store after the conference. According to the Orlando Sentinel, Cook had a short chat with Rosenfeld, who called the meeting “an amazing surprise.” 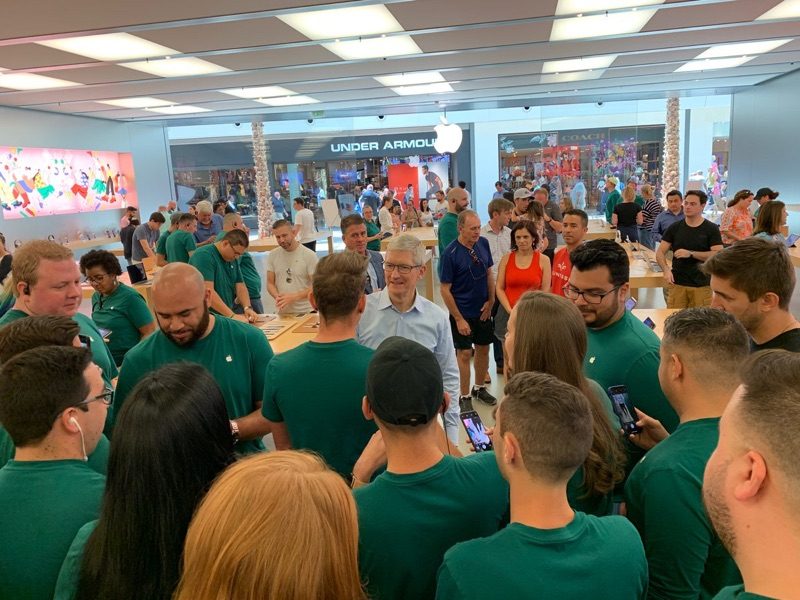 Tim Cook at the Millenia Apple Store, via Matthew Panzarino

Rosenfeld runs a coding club at his high school, and he’s created an app that coverts images into ASCII, plus he has two additional apps in the works. Cook said that the teenager had impressed him.

“He has a quality that I think is on a short list of characteristics that drive success, and that is curiosity,” said Cook, after talking with Liam about the creation of the coding club.

Cook went on to say that WWDC scholarships provide Apple with a way to contribute to the growing need for a tech workforce.

“You need public, private, non-governmental organizations working together because this is not a trivial transformation that needs to happen here,” he said. “We have an obligation. We are fortunate to have had some success.”

Thrilled to meet the talented @liamrosenfeld in Orlando today. He’s got a bright future ahead. See you at #WWDC19, Liam! https://t.co/aOOSJbtFjC

WWDC is set to kick off on June 3 with a keynote where Apple is expected to unveil the next-generation versions of iOS, macOS, watchOS, and tvOS. 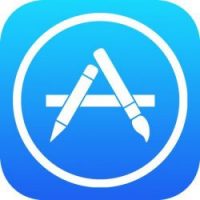 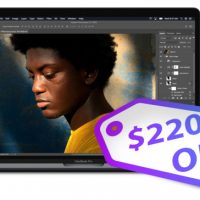 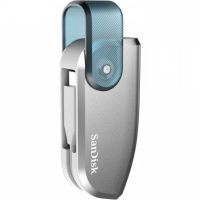